Tyrone Walker, best known by the stage name A$AP TyY, is an American rapper from Harlem, NYC. A key member of the notorious A$AP Mob, home to rap titan A$AP Rocky, Walker has made a name for himself as one of the most talented lyricists to come out of the group. He exploded on to the US hip-hop scene in 2015 with two incendiary singles: ‘O Well’ and ‘Chamber Lock’, featuring the late great A$AP Yams. Receiving serious attention from publications like Complex and HotNewHipHop, the singles were followed by 2016’s ‘Remain The Same’, a rough-and-ready take on the classic A$AP sound that proved TyY can swing with the best of them.

Walker released his debut mixtape BEST KEPT SECRET in April 2016. The 19-track bombshell turned heads across the hip-hop scene, attracting the attention from fans and critics alike, adding to a buzz around the rapper that hasn’t diminished since. With hype around Walker rising, he released several follow-up singles, the most popular of which – ‘Trump’, a savage polemic on America’s political situation – has become his most famous song. 2017 saw the rapper embark on his first headline tour, an unqualified success that took in sold-out stops in Paris and London. His latest release and debut album, Troubles of The World, was issued in April 2018. Featuring support from OG Maco, Lamont Sincere and A$AP Ant, the epic 18-track collection has cemented Walker’s position as one of America’s hottest up and coming rappers. 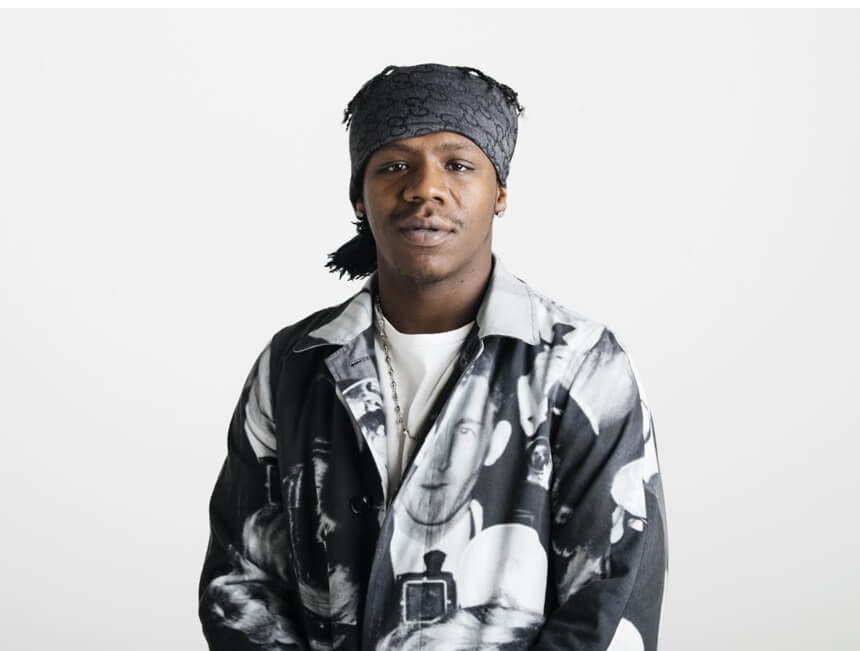