Known as a songwriter and producer, Kyle Miller or as he is known by his stage name as Aeris Roves, is also a guitarist from South Yorkshire, who is based in London. Rover is very famous for his unique mellow, drawn on electronic elements instrumentals that seem to be offering its listeners a soulful experience while listening to his music. When Roves was a child, he sang in a choir and when he moved to London with his family at the age of 11, he performed at the O2 Arena in a school production. Although he was initially studying mathematics and economics, Roves left to pursue his passion for music and continued his studies at the East London Arts and Music for sixth form. It was during his studies that Roves first began writing songs. It was through one of his friends at university that Roves had the chance of meeting with producer Two Inch Punch, who then took on a mentor role and helped Roves with his tracks in the beginning stages of his career. Roves first debut track release took was that of Best Dressed Man in 2018 and immediately after that he also released Feel Me, which reached over four million streams on Spotify. In 2018, Roves also signed with RCA Records and opened for the nine day European tour of Billie Eilish. His gentle and calm music was rising to fame in 2019 as he performed with Take That at a Teenage Cancer Trust show at the Royal Albert Hall and later in Manchester for the Neighborhood Festival. His latest single releases were that of Don’t Ask and Offline in 2019. 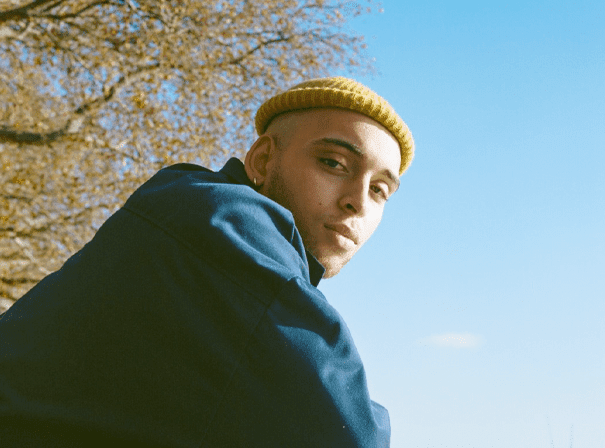