Akcent are an internationally celebrated pop-dance phenomenon, being acclaimed not only in Romania but also everywhere from India and Pakistan to the US and beyond. After their debut in 2001, Akcent have released no less than 7 albums, plus 3 international chart topping issues entitled ‘French Kiss,’ ‘King of Disco’ and ‘That’s my Name’, that included their international smash hits ‘Kylie’, ‘Jokero’ and others. They are one of the most acclaimed bands of the moment, crossing cultural playing everywhere from Sweden to Bulgaria to Turkey to France and the Netherlands and even to freezing Siberia.

As if all that weren’t enough, Akcent recently embarked on their first ever-American tour with gigs in the hippest clubs in New York and Chicago – The Mid and System Dance Club. Thousands of party people danced until the very break of dawn in a place that has seen only the best, from Tiesto to Robbie Rivera. As ‘My Passion’ is growing right now on the American frequencies, the band is expected to become a fully fledged hit machine over in the US and their super fresh look, topped off with their unique dance vibes, mesmerizes audiences and creates a real craze wherever this super hip Romanian musical act plays. Each time they release a track, they gets tens of millions of online views. Each time they announce a concert they mobilize thousands of fans all over the world. Each and every Akcent Facebook post has tens and thousands of comments and likes. Akcent have really taken over the world and are a pop force to be feared, combining a sexy image with melodic and catchy tunes. 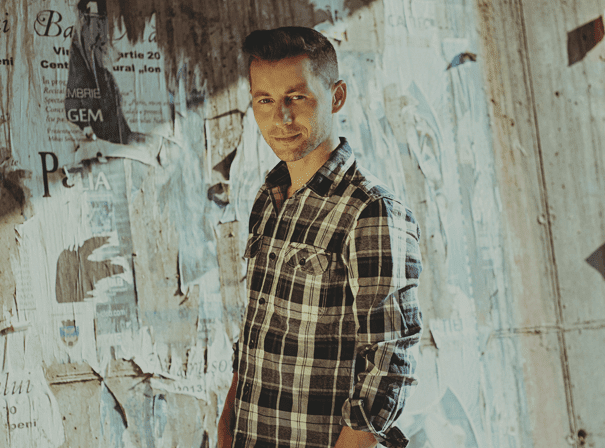