The American singer born as Alexander Glantz but known professionally as Alexander 23, is also a multi-instrumentalist engineer and record producer. Alexander’s interest and love for music began when he was 8 years old as he was watching his father play guitar. He then joined a band where he got to learn how to play piano, bass and drums. Although Alexander initially registered as an engineer student, he stopped one year later to focus on music more and pursue a career in the music industry. He then moved to Los Angeles and began writing songs and producing music for others. It was only briefly after a few months that Alexander realized he wanted become an artist himself. He came up with his stage name Alexander 23 because he was born on January 23rd, and also because he grew up watching Michael Jordan and he wore number 23. In 2019, Alexander signed a deal with Interscope. He released his first single titled Dirty AF1s and it reached the Spotify’s New Music Friday playlist which helped it become recognized as Apple Music’s Bop of the Week. Alexander released five singles in total prior to releasing his first extended play on October 2019, which he titled I’m Sorry I Love You. After his success with his EP, Alexander got to collaborate with superstars in the music industry such as Selena Gomez, Jeremy Zucker, mxmtoon, Chelsea Cutler and has reached millions of streams on Spotify. Alexander has worked on producing and engineering songs for Role Model, Louis the Child and AJ Mitchell. Alexander recently released his second EP titled Oh No, Not Again! on February 2021 with Interscop Recrods. 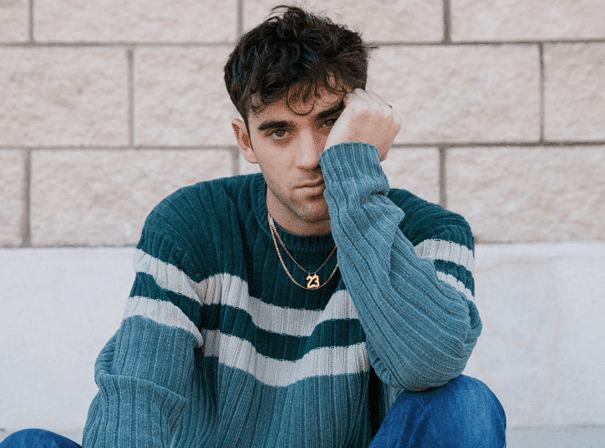