Amerie refuses to be relegated to any category: hip hop and soul singer, songwriter, producer and actress are but a few of the nouns which can be used to classify Amerie, but none really do her justice. Her critically acclaimed debut album All I Have was a breath of fresh air and much attention was given to the petite beauty with a big voice. Immediately after its initial success however, Amerie did what is almost unheard of in the music business: she took a two-year break to develop a new show on the BET network.
Her second album was the outstanding Touch, which spawned the summer classic ‘1 Thing’. The next year proved to be a whirlwind; Amerie was nominated for two Grammys, was the recipient of the Aretha Franklin Entertainer of the Year Award at the Lady of Soul Awards, received the ASCAP Soundtrack Song of the Year Award, won the Vibe Club Banga of the Year Award and, with her exotic, striking good looks and million-dollar legs, she was named one of People Magazine’s 100 Most Beautiful of the Year. In August of 2005, she became the first Asian-American to ever grace the cover of Vibe magazine. And she’s not ready to sit down for a breather quite yet. From recording songs in her bedroom in high school and performing them in talent shows, to crafting songs in the studio and vivaciously performing them worldwide, Amerie has taken her love and appreciation for music to new heights. With her trademark raw, raspy, heartfelt delivery, and her angelic falsetto, Amerie is one of music’s most versatile, vocally honest artists around today. 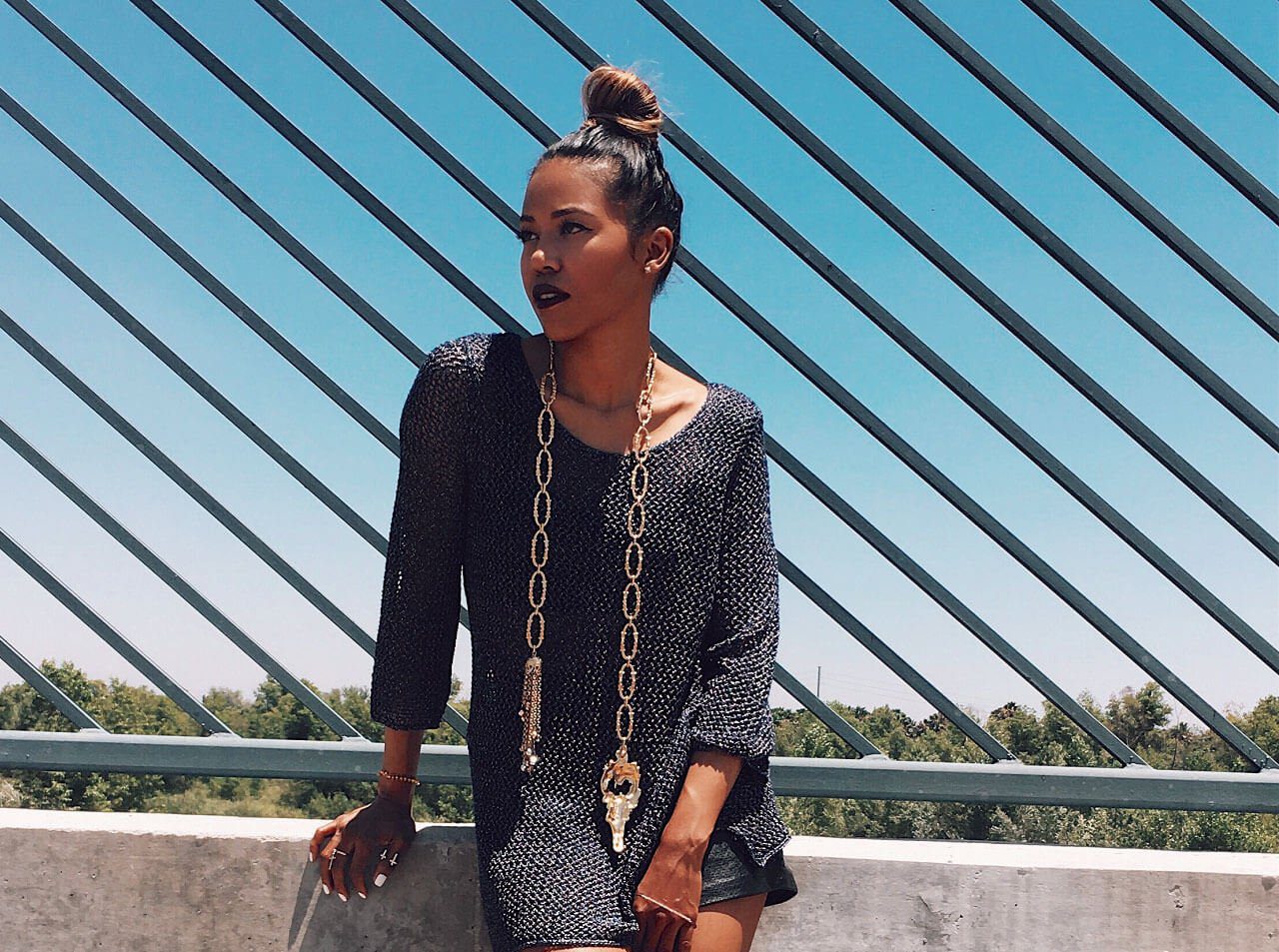