Why waste your time? You know you’re gonna be mine… The catchy hook of Bizarre Inc’s 90s classic has filled a thousand dance floors, and it also ushered in the career of vocalist, Angie Brown, with her powerful voice and huge range of styles.

But there is much more to Angie Brown than just a vocalist for hire. She is known across the globe as a performer in her own right, headlining everything from Mardi Gras parties to the King of Morocco’s birthday celebrations, and performing at legendary club nights from Space in Ibiza to London’s Heaven. Angie is also growing as a songwriter and will often have written or co-written the huge hits she features on.

Always ready with an infectious smile, Angie is a regular on TV, appearing on shows like Good Morning, GMTV, The National Lottery, Big Breakfast, Top of the Pops and Never Mind the Buzzcocks.

“It is amazing to have the opportunities that keep presenting themselves,” says Angie. And with a voice and personality like hers, those opportunities are just going to keep coming. 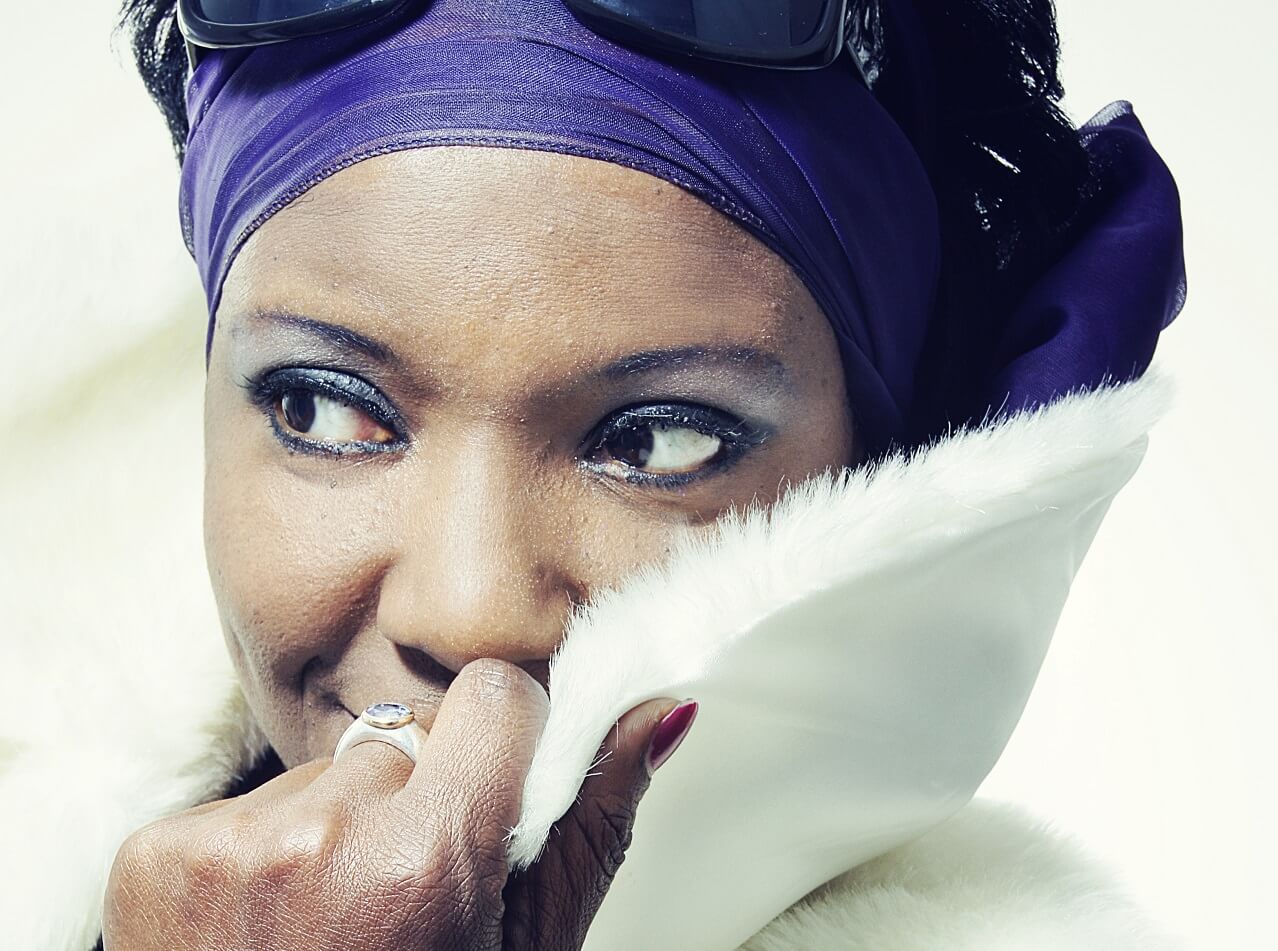