Best known for her number one hit and best selling single Ring My Bell, Anita Ward is a singer and musician who rose to fame in the 1970’s.

Ward was always interested in gospel music and sung in several local choirs when she was growing up. She went on to study psychology at Rust College, and sung in the A Cappella Choir during her time there. She released a minor record as part of a gospel quartet, before working as a school teacher and deciding against pursuing a career in music. She was then approached by record label boss Frederick Knight, who wanted her to record the now iconic track Ring My Bell. Ward was originally not a fan of the track, but with several changes and rewritings she agreed to record it for her debut album. The track went on to launch Ward’s career, becoming one of the most famous releases of the time and reaching number one across the US and the world. It was at the heart of the 1970’s disco movement and catapulted the young singer to fame. She went on to release several more singles and albums, including Songs of Love and Sweet Surrender, with a later record Wherever There’s Love coming out in 1989.

Most recently, Ward has continued to perform and make appearances all over the world, including in Times Square and on Beale Street. She released her most recent single in 2011, and remains a legend in the disco world. 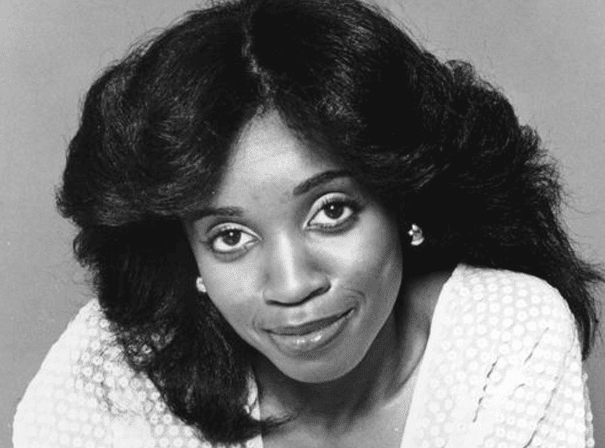