With Caribbean roots and a childhood spent growing up in Spain, Anouck knew she wanted to sing from a young age. She grew up listening to R and B, and began writing her own songs in the style as she developed a love for the genre. She quickly realised she had a talent, and others recognised her skill too. Anouck was picked up by record label BCA music and their top-class producers, kicking off her solo career with her release You Feeling Me?. The track was produced between studios in Miami and Barcelona, and takes listeners on a journey of love and romance. The young star has already worked with big names in the music industry, including BCA music’s Alex Soler and talented mixer Gary Nobles, who has worked with some of the greatest artists of all time including Amy Winehouse, Whitney Houston and Barbra Streisand.

Now the singer is on her way round the world on tour, with shows scheduled in America and Europe. She’s set to become one of the biggest acts in the R&B scene throughout 2020 and is already winning over industry professionals and audiences with her infectious personality and catchy songs. Anouck’s got plenty more tracks in the pipeline, and she’s one to watch for the coming year. 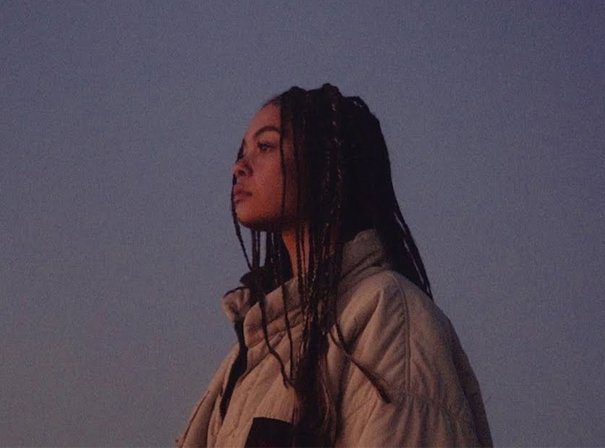