Antonia is a Romanian singer-songwriter who has been one of her home country’s most prominent musical stars for well over a decade. After initially finding recognition as a guest vocalist on other people’s hits, she launched her solo career in 2010 and enjoyed a number-one in Romania and Bulgaria with her 2013 single, ‘Marabou’. Her more recent hits include ‘Trika Trika’, a 2019 top-three single by Faydee with Antonia on vocals. ‘Clap Clap’, her 2022 collab with Gran Error and Elvana Gjata, was watched 2 million times on YouTube within a fortnight of its upload. She has a massive social media audience, including 2.7 Instagram followers and over 700,000 Twitter followers. She has released one album to date, 2015’s This is Antonia.

Antonia was born in the Romanian capital of Bucharest in 1989 but relocated with her family to Utah in the United States when she was five. She ended up in Las Vegas, becoming a model after finishing high school and taking part in hundreds of photoshoots. When she was 18, however, she chose to return to Romania with her family. Shortly afterwards, she began her musical career. She hooked up with Tom Boxer and the pair’s track, ‘Morena’, was a hit across Eastern Europe in 2009. This was followed in 2011 by ‘Pleaca’, a Romanian number one made in collaboration with the band Vulk.

Since then, Antonia has been a regular presence in the Romanian charts and also enjoyed chart success in countries such as Poland and Bulgaria. Some of her most popular songs, such as 2021’s ‘I Think I Love Him’ have been streamed on Spotify over 2 million times. 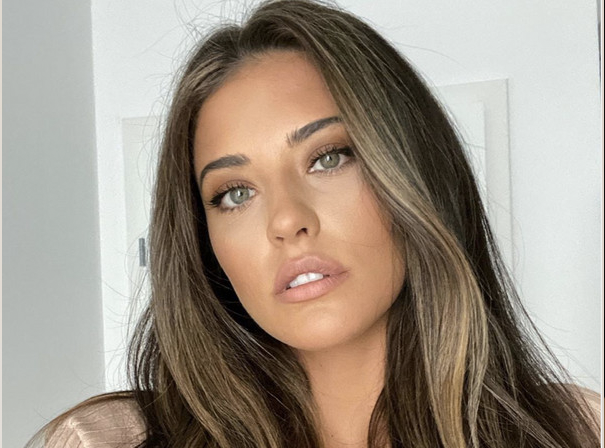