Rapper and producer Beenzino is one of the most dynamic forces in South Korea’s hip-hop scene, famed for his melodic rapping style and many hit records. Signed to Illionaire Records, he has released three EPs and one full-length album, and has collaborated with artists including Okasian, Dok2, The Quiett, BoA, and Yoon Jong-shin. Beenzino began sharing his music on the DC Tribe website, and later made his professional debut as an MC on hip hop producer Primary’s 2009 album P’Skool’s Daily Apartment. Over the following months, he worked with artists including Verbal Jint, Tiramisu and Paloalto, before appearing publicly for the first time at Dok2’s Hustle Real Hard Concert, and featuring on Primary’s Primary and the Messengers.

In 2012, Beenzino released his debut EP, 24:26, which spawned singles including Slow It Down, Boogie On & On and Aqua Man. His success and popularity grew, and the following year he earned his first Korean No. 1 single with Dali, Van, Picasso. The record cemented his mainstream breakthrough, and he hit the top spot again the following year as a featured artist on Junggigo’s Want U. Further hit singles soon followed, including So What, Break, Saturday (featuring Black Nut), and his collaboration with Toy and Crush, U & I. Beenzino has won four HiphopPlaya Awards, has performed at high-profile events including New York City’s Asian Music Festival and Seoul’s One Hip Hop Festival, and is fast establishing himself as a global rap superstar. 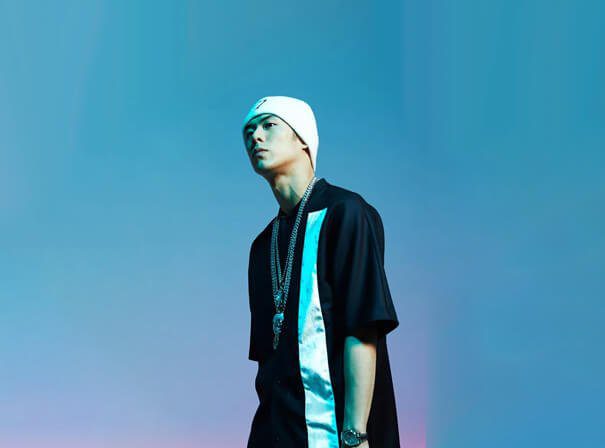