Most famous for their number one single Can’t Take My Eyes Off You, Boys Town Gang are a disco trio who rose to fame in the 1980’s.

As a DJ on the club circuit in 1980’s San Francisco, Bill Motley was heavily involved in the gay scene in the city. He decided to launch a brand new band to cater for the music tastes of the area’s residents, and to capitalise on the disco trend of the time. He auditioned singers for the band, eventually finding local talents Cynthia Manley and Tom Morley to join the lineup. They released their first single, a mash up of Remember Me/Ain’t No Mountain High Enough, and their next release quickly followed. Cruisin’ The Streets was written about the gay district of The Castro in San Francisco, and as such built up a loyal local following for the trio. The band’s lineup then changed to include Jackson Moore on vocals, with the group releasing three of their most successful singles on the album Disc Charge. Can’t Take My Eyes Off You, Come and Get Your Love and Signed, Sealed, Delivered (I’m Yours) saw the group catapult to international fame with TV appearances and top 10 chart positions around the world.

Boys Town Gang are still legends of the disco scene, and have recently released several remixes and re-pressings of their most famous releases. Their tracks are still regularly played on dancefloors around the world. 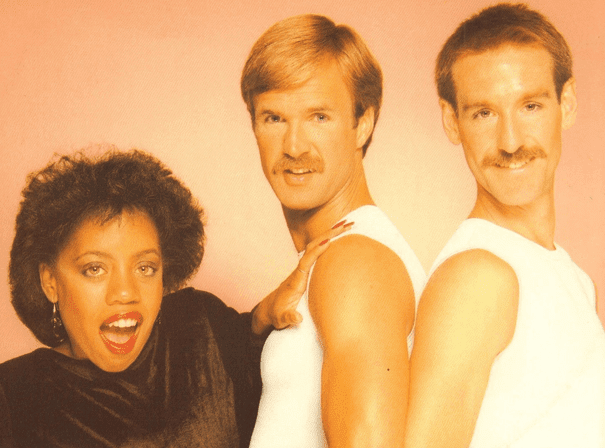