Brenda K. Starr is pop sensation from the 80’s. She gained international fame from her Grammy-nominated, No 1 pop track; ‘I Still Believe,’ and her dance track, ‘What You See is What You Get.’ The multi-platinum selling singer was born and raised in New York City with Puerto Rican roots.

Starr was inspired by music at a young age. As a fearless 14 year-old, Starr auditioned for the popular musical Beat Street, where she met the decorated singer, Harry Belafonte. Belafonte was utterly impressed by Starr’s voice, landing her a production deal and two songs on the film’s official soundtrack. Her appearance in Beat Street kickstarted her career by gaining the attention of legendary producer Arthur Baker. Baker scored Starr a recording deal with Mirage Records where she recorded her debut album, I Want Your Love. The lead single, ‘Pickin’ Up Pieces’ became a national hit and rose to No 9 on the Billboard Hot Dance Club Play Charts and on the Maxi Singles Chart.

By the late 80’s, Starr had secured the title of queen of freestyle and house music. In 1987, she released her sophomore LP, including her signature song, the pop ballad “I Still Believe.” The legendary track hit the US Billboard Hot chart, rising to No 13, Starr’s first song to reach top 20 on the Hot 100. Mariah Carey released her own take on the track in 1998: her version reached the No 4 spot on the Billboard Hot 100 and earned Platinum certification.

Starr was later able to reinvent herself as Latin salsa and pop artist by learning Spanish. Her cover of ‘Herida’ made its way to No 16 on the Latin Pop Airplay and No 1 on the Latin Tropical/Salsa Airplay chart. She continues to add to her success with fresh sounding albums and popular hits that resonate worldwide. 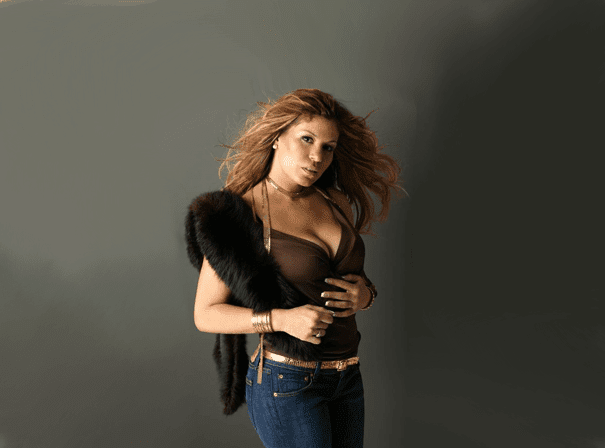