Part of the emerging Puerto Rican trap and hip-hop scenes, Brray began honing his musical talents in 2012. A meeting with contemporary Joyce Santana resulted in the pair releasing his first songs to Soundcloud – I Feel Good and I Don’t Know If You Knew – to widespread social media acclaim, bringing him to the attention of the creative musical collective Lv Ciudvd.

In 2016 Brray teamed up with Santana again before releasing his debut album Abundance. Capturing the authentic sound of Latin America, he has successfully collaborated with other artists such as Bad Bunny, DJ Nelson, Marvel Boy and Young Martino and new videos released to YouTube regularly rack up over 4m views. In 2017 Brray was snapped up by Universal Latin Music and his first single El Desquite was released the next year, followed by a series of further collaborations and solo singles. His most successful release, Sigue Bailandome, in conjunction with YannC, Myke Towers and Darkiel has picked up an astonishing 58m views on YouTube to date.

Now moving into the global mainstream, Brray has been played on the influential net-radio platform NTS Live: NYC-based DJ Naomi recently aired his most famous track Sheesh. Showcasing a unique sound full of humour, emotion and originality, the politically active Brray is now recognised as one of the most outstanding artists to have originated from the Puerto Rican scene. 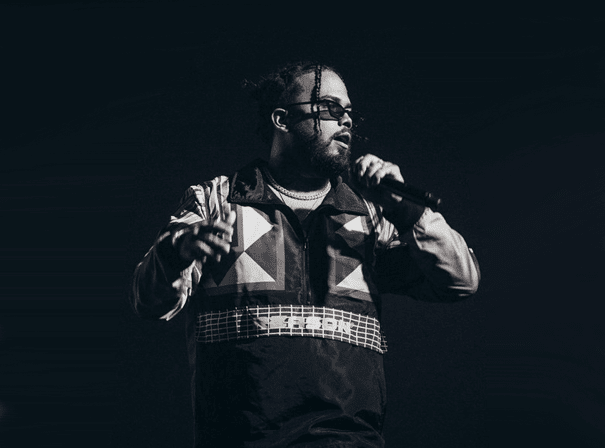