Puerto Rican singer and songwriter Brytiago is a platinum-selling urbano artist known for his hit singles and many musical collaborations. He has found particular success across Latin America, the US and Spain, and has worked with artists including Daddy Yankee, Darell and Nicky Jam.

Brytiago taught himself singing, songwriting and dancing skills as a teen, learning from YouTube videos and by observing his favourite artists. In 2014, after a chance meeting with Daddy Yankee, he signed to the rapper’s label, El Cartel Records, and began releasing music in 2016. Early tracks included Bebe, Punto G, Lonely, High and Abuso, which gradually racked up sales. Brytiago also found popular support on social media, where his many videos amassed millions of views and continued to bring him to a new and expanding audience. He was later featured as part of the Los Eleven co-operative on the Wise the Gold Pen Presents: Trap Miami, which hit the Top 10 of the US Latin Rhythm charts, and a remix of his earlier record Bebe charted in Spain.

Over the following months, Brytiago continued to reach new heights. His single Bipolar, featuring Chris Jeday and Ozuna, hit the Top 20 of the US Hot Latin Songs chart, and the track Asesina (with Darell) charted in the US, Spain and Argentina and was certified an incredible 9x Platinum. He has continued to produce a prolific musical output, releasing over a dozen singles as lead artist in 2019 alone, and has been a featured guest on records from artists including Panamanian DJ Dimelo Flow, Spanish singer Rasel, and reggaeton duo Plan B. 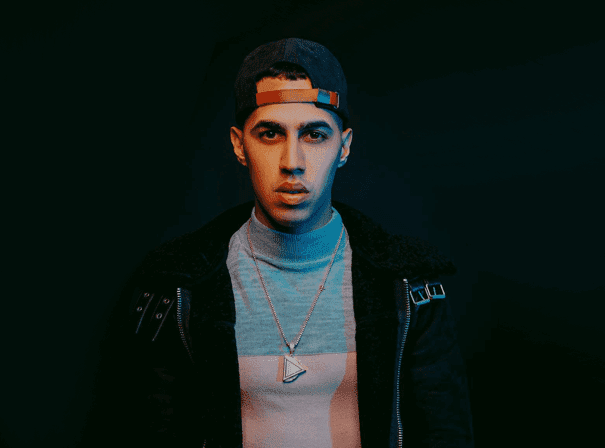