South Korean boy band BtoB are a K-pop and J-pop sensation, with an enormous global fanbase and almost a decade of hit records to their name. Among their many awards and recognitions, the group have received three Golden Disc Awards, one Japan Gold Disc Award, and two Seoul Music Awards, including 2018’s main Bonsang prize.

Launched in 2012, BtoB (an acronym for ‘Born to Beat’) were formed by Cube Entertainment from members Lee Chang-sub, Seo Eun-kwang, Im Hyun-sik, Jung Il-hoon, Lee Min-hyuk, Peniel Shin, and Yook Sung-jae. The group released their self-titled debut EP Born to Beat that year, which hit the Top 3 in South Korea’s Gaon Album Chart, and included the popular singles Insane and Imagine. They were soon named Next Generation Star at the 2013 Golden Disc Awards, and having established themselves as K-pop superstars, racked up hit after hit with tracks including 2nd Confession, Remember That, and Way Back Home. In 2015, they reached No. 1 in the Gaon Album Chart with their debut full-length album Complete, and repeated the feat soon after in the Oricon Album Chart with their first Japanese-language album 24/7. Every one of their EPs since has reached the Top 5 in South Korea, and several of their records have charted on Billboard’s World Albums Chart.

BtoB have performed extensively, including in South Korea, Japan, Singapore, China, Hong Kong, Malaysia and Thailand, and made their North American debut in Toronto in 2017. They have starred in reality shows BtoB’s Cool Men, The Beat, and BtoB: Conti-NEW, and have appeared on popular music and entertainment shows including Mnet’s M! Countdown, MTV Diary and MBC’s Show Champion. 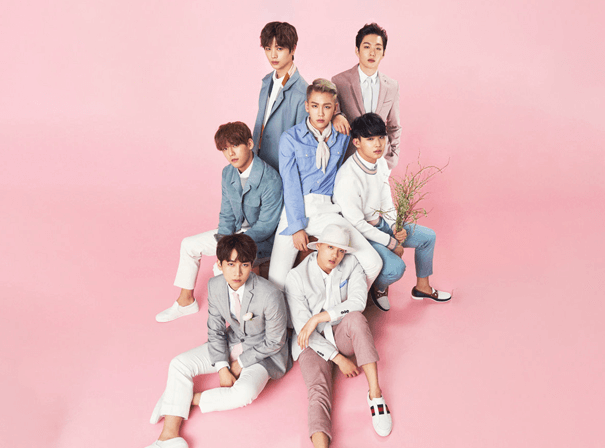