Soul stylist Candi Staton can be described as a disco diva, a gospel singer, a dance-music pioneer and everything in-between. Absolutely the real deal, Staton spent her younger days immersed in the ‘70s music scene at the legendary Studio 54 club, was enlisted into Rick Hall’s definitive stable of artists and counts contemporaries Gloria Gaynor and Bobby Womack as a close friends. Her celebrated career includes four Grammy nominations and inductions into both the Christian and Alabama Music Halls of Fame.

Dubbed ‘the First Lady of Southern Soul’, Staton is best known for the anthemic and uplifting songs Young Hearts Run Free and You Got The Love. The prolific artist has released an incredible 30 studio albums and over 20 singles throughout her illustrious career. Massively influential in music since the 1970s, her influence can be felt in a diverse range of artists from Mary J. Blige to Florence Welch to Joss Stone.

Active on social media, Staton remains an integral part of the contemporary music scene, continuing to tour and appearing regularly to sing her best known hits. She has used her past experiences and profile to empower women through her non-profit organisation A Veil of Silence, which works closely with victims of domestic abuse, while advocating better access to mammograms after her own breast cancer diagnosis. Most recently, Staton has recorded a new album Unstoppable, a title that sums up this icon of music and entertainment perfectly. 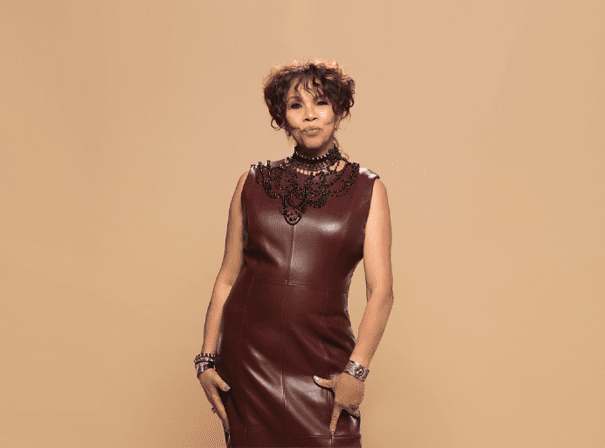