The Japanese rock band Chai has been taking the music scene by storm with their concept “Neo-Kawaii” AKA “New Cute”. A celebration of human imperfection, this contemporary girl band is breaking free from Japan’s repressive attitude towards women.

This happy-go-lucky foursome is made up of band members, Yuna on drums, bass player & lyricist Yuki, alongside identical twin sisters, guitarist Kana, and Mana who plays keys and sings lead vocals. Inspired by a wide range of western music including Basement Jaxx, N.E.R.D and Beastie Boys, the band was first introduced to this wide variety of music available to them during their college years, which has since gone on to influence their own music. Having officially formed in 2015 they have gone on to release a collection of hit songs including N.E.O, Future and I’m Me, all a part of their debut album Pink. With a desire to create fearless music the band looks to eradicate oppressive beauty standards of Kawaii (cute) and inspire confidence.

With their joyful live performances, Chai has made it an ambition of the band to win a Grammy. With their love of food and their lively on-stage chemistry, it is clear they are a family. They want to show their fans that female musicians do play instruments and they can wear pink no matter what their age, all whilst feeling liberated and happy in their own skin, “because everyone is cute”. 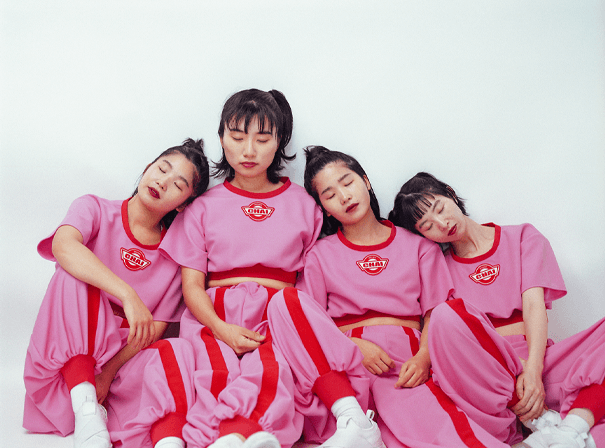