Known professionally as Chaz Cardigan, Charles McKinney is a singer and alternative rock artist from United States. Cardigan was born in Kentucky where he also grew up. Cardigan grew up around music, since his oldest sister played piano and listened to 90s pop music. However, his biggest inspiration to begin a journey in the music industry came after he first heard Queen’s Bohemian Rhapsody. He started by practicing and learning music by himself after he first purchased a TASCAM. Cardigan released his first single under Spazz Cardigan in 2016, before releasing his LP, I. Cardigan was invited to play at a string of unofficial South by Southwest showcases after the release of his album. He soon became a fixture for Nashvilles local pop songwriting scene. Cardigan continued to release singles independently throught 2018 and most of his singles were placed on Spotify’s New Musical Friday editorial playlist. He was quickly able to reach 1 million streams on Spotify. Cardigan performed in 2019s Julian Michaels and the Band Camino opener. Cardigan signed with Capitol Records in that same year. In 2020, he released his major label debut EP, titled Vullnerbailia. Apart from his commitment and passion for music, Cardigan also writes weekly web-series called Wild World, condensing history, philosophy and science. 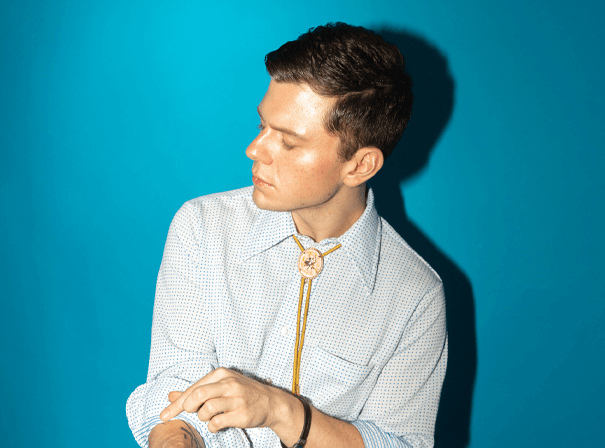