It might not be entirely truthful to say Christian was born to be a star, but it isn’t that far off either. Always musically inclined, Christian quickly picked up the guitar, getting tips from dad (part of the band The Signs, who came up in Liverpool at the same time as The Beatles). Around the age of fourteen, Christian realized he could not only sing, but sing well. He played in a few school-age bands, and in his early 20s found some like-minded friends and formed BB Mak. The three singer/songwriters went on to sell three million records worldwide, tour all over the world, appear on countless national television shows, and see their first smash single ‘Back Here’ reach #1 on the American radio charts, #1 in Japan, and win accolades such as Song of the Year from ASCAP and PRS’ Most Played Song of the Year.
When BB Mak decided to go their separate ways, Christian had some time to think about what he wanted to do next. Going back home, Christian found himself experimenting with synths a lot, incorporating it in to the rock music he’d been making with a collective he started called The Bleach Works. One of the world’s biggest DJs, Tiësto, stumbled upon Christian’s MySpace page and asked to do a re-mix of one of the tracks he’d posted. Astutely, Christian declined but offered to write a song with Tiësto. That song was ‘In the Dark’, lead single off the Grammy nominated Elements of Life album, and since then Christian has co written plenty more massive tracks, has worked with BT, Armin van Buuren and Paul van Dyk and as such is now one of the most famous talents in all of EDM. 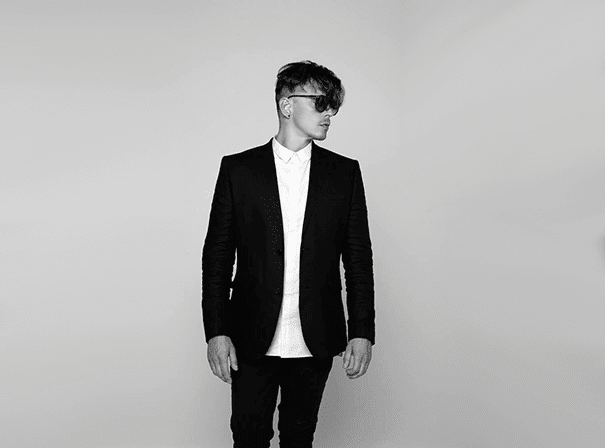