YouTube sensation, Cordero James Brady (better known as CJ) brings pep and life to the camera. Mainly known for his reaction videos, vlogs and pranks, the Youtuber has amassed over 8 million followers – mainly due to his vibrant personality, energy and lovable family. His fiancée Royalty as well as his children and step-children feature heavily in the videos, very often having pranks played on them or being involved in his various vlogs. CJ’s most popular videos to date include ‘Surprising my family with a mega mansion’ (2017), which received 29 million views as well as a host of hilarious and nail-baiting pranks all easily passing the 15 million mark. Most notably, faking to destroy his son’s playstation and organising a terrifying Halloween prank on the family. On top of the hilarious content, CJ’s musical talent is just as remarkable as his online presence. With the 2018 music video “SALTY” getting 25 million in views, and with his most recent clip “Man Now”, he has established a musical presence easily paralleling rappers of our time. CJ often also collaborates with his YouTuber brothers Anthony ‘Jinx’ Brady and CJ on 32s, where he again brings his energy to the camera. CJ’s content bring laughs, fun and excitement to his viewers and his channel’s growing popularity is proof of an exciting future to come for the lovable YouTuber and his family. 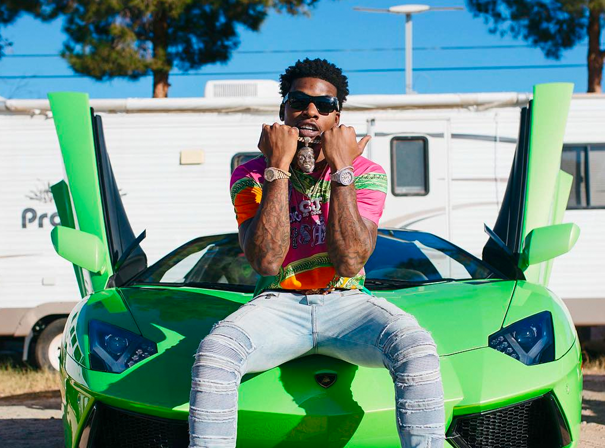