Singer, songwriter and television personality Claudia Leitte is a Brazilian music superstar and one of the most notable artists of the axé music genre. A hit-maker with multiple diamond and platinum certified records, she is also a former coach on The Voice Brasil.

Leitte rose to fame as the lead singer of popular axé group Babado Novo, who enjoyed great commercial success in the 2000s. The band sold over five million records, including five hit albums and Brazil Hot 100 chart-topping singles such as Bola de Sabão and Doce Paixão. In 2007, she launched her solo career with the single Exttravasa, which become one of Brazil’s most-played radio hits and was certified double diamond, and she later released the live album Ao Vivo em Copacabana, which rocketed to the top of the Brazilian album charts. She has since toured through Brazil, the United States and Europe, has headlined New York City and Miami Brazilian Day celebrations, and has performed at the Billboard Music Awards. She achieved a worldwide hit alongside Pitbull and Jennifer Lopez on We Are One (Ole Ola), the official song of the 2014 FIFA World Cup.

For five seasons, Leitte served as a coach on The Voice Brasil, on an all-star panel that included Lulu Santos and Carlinhos Brown. She has appeared frequently on television, including in the series Young Hearts, and had her big screen voice acting debut in the Brazilian version of Cars 2. She has won dozens of awards in Brazil for her music and media work, including seven Capricho Awards, and has received nominations at the Latin Grammy Awards and World Music Awards. In 2010, she led a Guinness World Record event, as 8,372 couples kissed at the same time to the sound of her song Beijar na Boca. 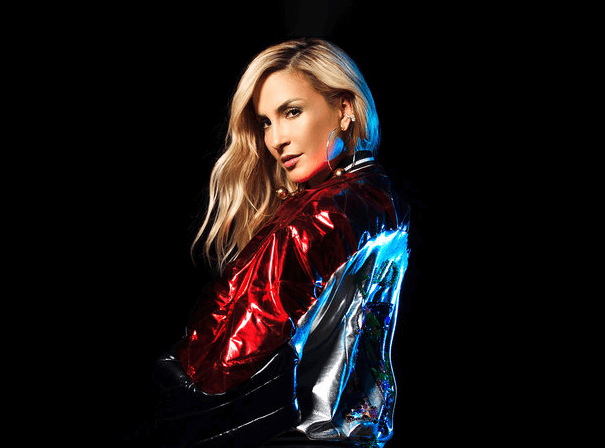