Canadian Daniel Caesar is a rising star of contemporary R&B, with three US Adult R&B No. 1 singles and several platinum-certified records under his belt. His music draws on his influences of soul and gospel, incorporating modern R&B, electronic and neo soul elements, and he cites the likes of Kanye West, Beyoncé and Frank Ocean as his inspirations. Caesar released his first EP, Praise Break, when he was just 19, and the record instantly garnered critical praise and was listed by Rolling Stone as one of the 20 Best R&B Albums of the year.

Over the following years he recorded a further EP, Pilgrim’s Progress, several singles, and in 2017 he released his debut full-length album, Freudian. The record hit the Top 40 in the Canadian, New Zealand, US and UK Independent charts, and was certified gold in the US and Canada. His debut headlining tour the following year played 52 dates across 14 countries to sell-out crowds.

Caesar’s sophomore album, 2019’s Case Study 01, performed even better than his first, reaching No. 3 in the US R&B/Hip-Hop chart. The record features appearances from artists including Pharrell Williams, John Mayer and Brandy, and received praise from critics for continuing to push Caesar into new musical territories. He has won a Grammy Award for Best R&B Performance for song Best Part, featuring H.E.R., while the album Freudian netted him a Juno Award for R&B/Soul Recording of the Year. He has earned several other nominations, and was named Best New Artist in 2018 at the Soul Train Music Awards. 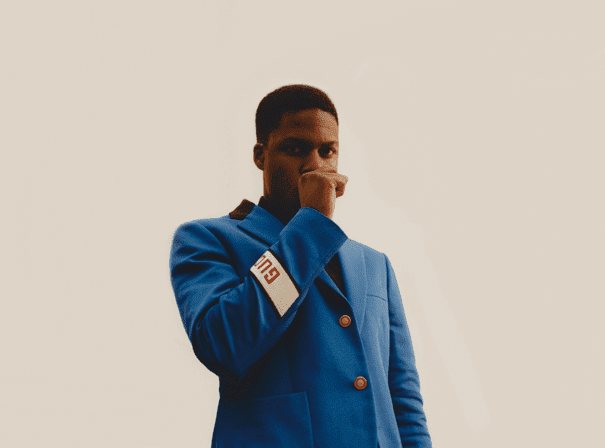