Dubioza Kolektiv are an award-winning Bosnian dub rock group, who’s style are informed by eclectic influences including ska, punk, reggae, hip hop and electronic to produce a unique sound. Dubioza Kolektiv are a popular band throughout Europe, performing sets to large audiences at festivals including the famous Sziget festival, South by Southwest and Glastonbury Festival.

Dubioza Kolektiv are known widely as a politically active group, who actively oppose right wing parties and fascism with their politically conscious lyrics, which are performed in multiple languages. Formed in 2003, Dubioza Kolektiv continue to establish their influence and release music to raving fans. Wild Wild East was their first album to be released to an international audience, marking their entrance to the international stage, which was positively received. Their album, Happy Machine, was released in 2015 and was deeply political, referring to events such as the European refugee crisis.

Dubioza Kolektiv have released nine studio albums, their most recent manifestation being in 2017, titled Pjesmice za djecu I odrasle, following on from their 2015 release, Happy Machine. The band have won several awards for their musical endeavours, including Split Spot Festival Music Video of the Year in 2014 and MTV Adria Best Adria Act in 2011, amongst a list of others. In 2016, they were shortlisted for Album of the Year Award by IMPALA. 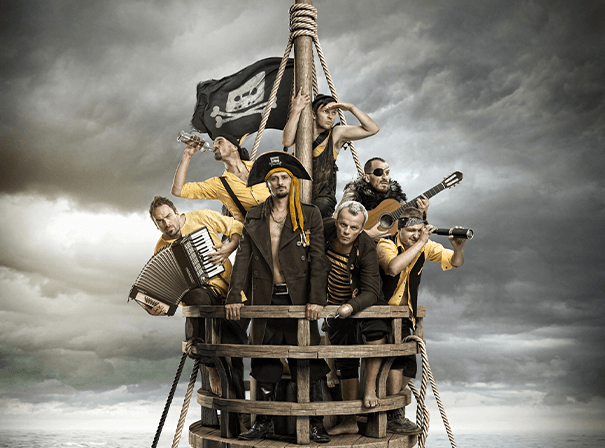