The girl group played a pivotal role in the popularisationof freestyle, a genre of dance music which combined elements of disco,synth-pop, electro-funk with subtle Latin American influences to create aradio-friendly, dancefloor-orientated sound. The group’s breakout single,1985’s ‘Point of No Return’ became an instant No 1 on the Billboard Hot DanceClub Play chart. Riding the crest of the 80’s freestyle craze, Exposé’s debutalbum, the cleverly-titled Exposure, gained double platinum status in May 1990 andto this day remains one of the most influential freestyle albums ever recorded.

Their follow-up record What You Don’t Know boasted afurther three top 10 singles and achieved gold status in the U.S.A. Commercialsuccess and critical acclaim continued into the ‘90s with a third self-titledalbum, also reaching gold status and producing the single ‘I’ll Never Get OverYou Getting Over Me’ – another No 1 for the group. Following a resurgence in freestylemusic’s popularity and a renewed interest in classic 80’s acts, Exposé, alongwith other seminal freestyle acts of the ’80s, are currently packing outstadiums across the U.S. as part of the Freestyle Explosion roadshow. 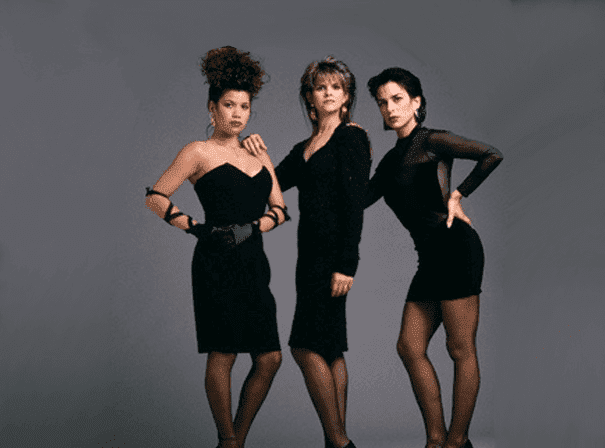