Hailed as “young, wild and rebellious”, Foogiano’s recent impact on the trap and rap music scene is hard to ignore. As a juvenile, he was given the name ‘fool’ which was shortened to ‘foo’, and was later given the name ‘giano’. Foogiano meaningful poetic lyrics encompass themes of politics, poverty, challenging relationships, racism and street violence. His content is transparent and he raps with aggression and angst about his personal tales.

In two years, Foogiano has released five mixtapes and gained further renown when he entered a rap competition in 2019 in Atlanta, sponsored by Authentic Empire Music Group. At the competition, he performed his street anthem ‘Molly’ and won. ‘Molly’ is the first track on the AE compilation, Authentic or Nothing Volume 1. Foogiano has collaborated and worked with esteemed rappers and artists at the top of their game, including Gucci Mane.

He has over 201k subscribers on YouTube and 572k followers on Instagram. His most recent music release in 2020 has made waves in just a short amount of time, titled ‘Lightning’ featuring rapper Pooh Shiesty. In less than one month, the official YouTube video boasts almost 1.5 million views on YouTube. 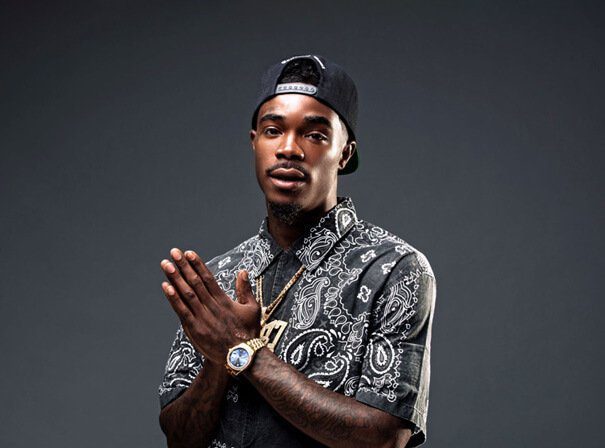