As their name suggests, Funk Division are a long-running soul, jazz and funk group. With roots in hip-hop and the legendary acid jazz scene of the early 1990s, they have been releasing music in their current incarnation since 2015 and have won praise from outlets as diverse as Echoes and The Sunday Times. The group is the brainchild of rapper and producer Mark Duffus (AKA Blak Prophetz) whose career spans over 40 years and who has worked with names such as Joyce Sims and Fonda Rae. He is joined by house/garage don Derek King on DJ duties and Xiomara Mukwendi on vocals.

Funk Division were originally called The Soul Children and first got together in 1994. Duffus’ career, however, stretches back to the late 1970s when, inspired by his Jamaican DJ father and the nascent hip-hop scene in America, he began writing, rapping, drumming, DJing, and producing in his native Walsall. He went by various pseudonyms, including Audio Kingz and Sure Shot, before becoming Blak Prophetz in the early 1990s and releasing the now much-sought-after single ‘Fax On Wax’ in 1991. The track had a soulful jazz influence that pre-empted the formation of The Soul Children and, later, The Soul Garden, who released their first track in 2013 and eventually became Funk Division.

Funk Division’s first release was the 2015 single ‘Want You’, which garnered rave reviews. It has since been followed by a steady stream of singles, including the likes of ‘Dimensions’, ‘Right On’, and ‘The Things I Said’. 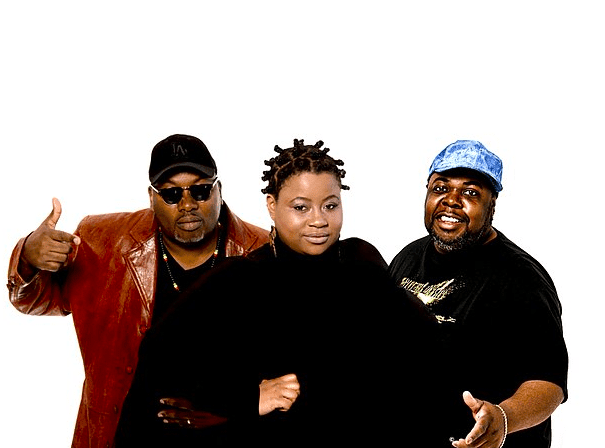