One of the UK’s most widely recognised musical icons, GarethGates is a born performer. Having sold 5 million records worldwide, released threestudio albums and hit the UK No 1 spot five times, he made an indelible mark onthe global music industry before turning his talents to the stage with equalsuccess.

Naturally musical from an early age, Gareth was head choristerfor the Bradford Cathedral Choir, performing solo for Her Majesty the Queen in1997. In addition to his faultless vocal talents, he’s an accomplished pianistand guitarist, demonstrating versatility and a natural musicality thatunderlies his every recording and performance. Gareth rose to public attentionafter coming second in the UK’s first-ever airing of talent show Pop Idol. Despitenot taking the number one spot, he swiftly carved out a successful career as apop artist, winning Record of The Year in 2002 and releasing the secondbest-selling single of the ‘00s with his cover of ‘Unchained Melody’. After sellingmillions of records around the world and making a name for himself as a globalpop sensation, Gareth was awarded Best International Male at the 2003 MTV Awards.

After appearing on Dancing on Ice in 2008, Gareth turned hisattention to theatre and stage roles, accepting the lead role in legendarymusical Joseph and the Amazing Technicolour Dreamcoat. He’s since appeared in awealth of West End productions, including Les Misérables, Cinderella, Loserville,Footloose and Legally Blonde. 2014 saw Gareth release his official greatesthits compilation The Very Best of Gareth Gates, proving that his sugar-sweetvoice and boyish charm remain in high demand across the globe. 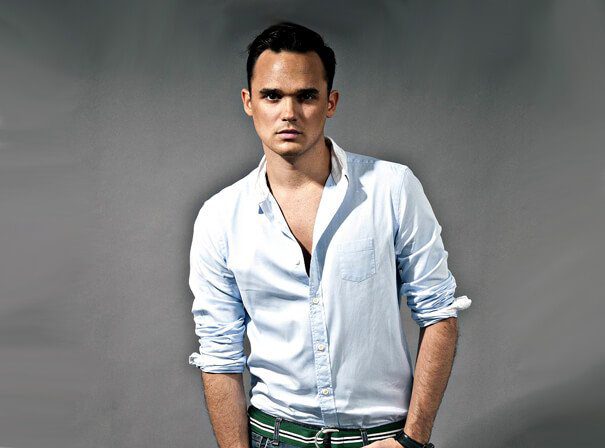