Brand new girl group (G)I-dle – comprised of six singers, rappers and songwriters – burst onto the K-Pop scene in May 2018 promoting their first mini-album I Am. The group became immediately successful with I Am making it straight into the top ten of the South Korean Albums and US World Albums charts and peaking at no.11 in the Billboard Best K-Pop Albums of the Year chart thanks to its fun and upbeat vibe. The single Latata scored nearly 6m views within a week of release!

Their lightning-fast rise to the top continued with the release of digital single HANN (Alone) in August of that year, it reached the top of various Korean charts and debutted at no.2 on Billboard’s World Digital Song Sales chart and the video racked up nearly 5m views on YouTube in only 24 hours. The exciting new group finished 2018 on a high, winning various awards at the Asia Artists Awards, Genie Music Awards and Golden Disc Awards and being announced as Billboard’s Best New K-Pop Group of 2018.

With the music world at their feet and a passionate fandom behind them (G)I-dle kicked off 2019 with the release of new EP I Made in February – which made it to no.2 in the South Korean Albums chart – and plans to break into the Japanese charts. Their continued success takes (G)I-dle around the world singing and performing and means high-profile appearances on Korean TV shows. They love sharing pictures and videos with their 434k followers on Twitter. 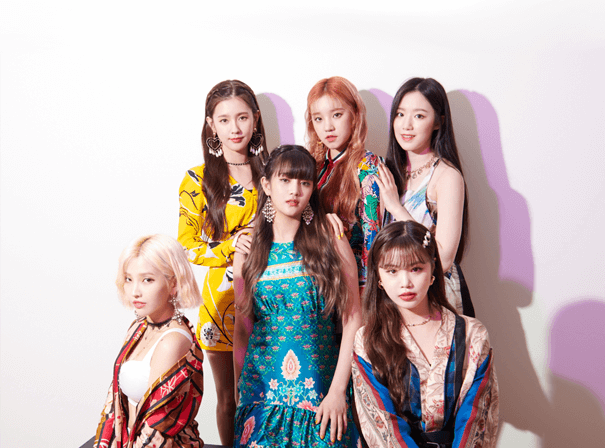