Grant Harris, best known by his stage name, Goldhouse, is a DJ and musician. He is best known for working on remixes of songs such as Stay With Me by Sam Smith and Dark Horse by Katy Perry. Now, his work has earned him a respectable fanbase and he is moving up in his career.

Goldhouse began working on music from a young age, beginning to write his own music while he was still in high school. He shared some of his music online and, after receiving a positive response, he began to pursue music as a career. In 2012, he released his first EP, All Night Long, and then he quickly followed it up with his second EP, The Morning After.

Goldhouse released music up until 2017, making his own way in the music industry. However, it was then that he turned his attention to remixing songs and worked with some big names in music. He collaborated with Martin Garrix and Dua Lipa on the remix of the song, Scared to Be Lonely, which featured on Garrix’s EP. Goldhouse then continued to collaborate with other artists, releasing his own song, Don’t Go, with artist, Cappa.

Goldhouse has made a name for himself in music, and it shows in his social media following. He has gained nine thousand Instagram followers to date, and he also has over seventeen thousand Twitter followers. He uses his platform to share news about his music. 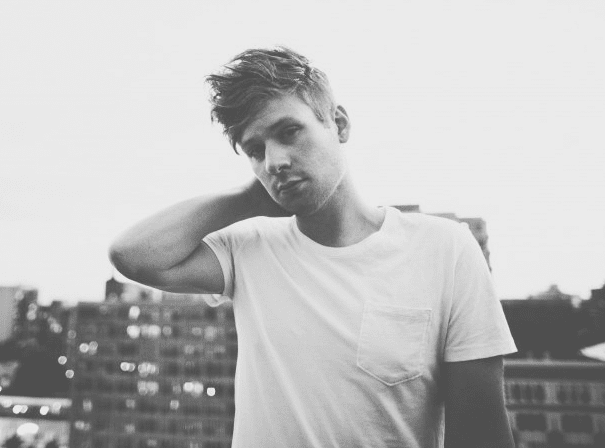