Hank Compton is an up and coming singer and songwriter. He has already begun to make a name for himself, releasing his music independently and sharing it on Youtube and Soundcloud, gaining popularity for his latest EP, Loser. He has also worked on some impressive collaborations.

Compton began releasing music online five years ago when he uploaded some covers and original music on Soundcloud. He began gaining more popularity when his song What You’ve Put Me Through was released three years back, earning himself several thousand views on the music video. His husky vocals and acoustic guitar melodies attracted the attention of Youtubers and other musicians. Now, he’s released several other songs, including his hit tune, Call It What it Is, feat Maisy Stella.

Compton remains under the radar, releasing his music quietly and without much fuss, but loyal fans will know that his music is destined for success. His original lyrics and distinctive style are a recipe for good music, and though he hasn’t been discovered by many yet, his songs deserve recognition. He has two hundred and fifty subscribers so far on Youtube, but it won’t be long until more flood in to support his music.

Compton might just be starting out, but he already has an impressive following on social media. His Instagram has gained over three thousand followers in the past few years, and he uses his platform to share details of his music and personal life. 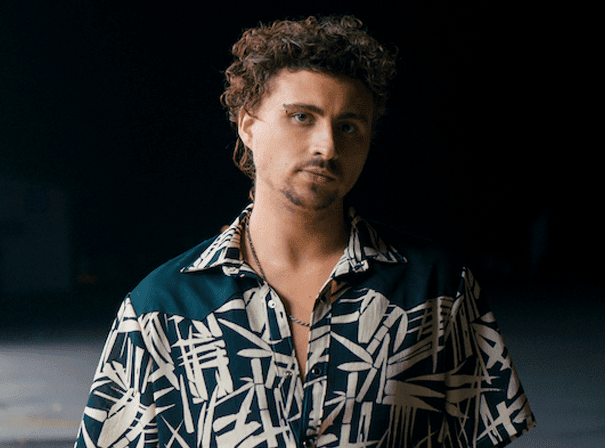