Holy Molly is a Romanian dance-pop singer who reinvented herself in 2019 to great success. Her 2021 single, ‘Shot a Friend’, topped the Russian charts and was a big hit in Poland, whilst 2022’s collaboration with Tata Vlad, ‘Ploua’, hit the number-one spot in her home country (and notched up 16 million YouTube views in just four months). Among her most popular tracks on Spotify are her 2021 single, ‘Twinkle Twinkle’ (14 million streams) and ‘Menage a Trois’, a 2019 dance single by her Lizot for which she provided vocals (42 million streams).

Holy Molly was born Maria Florea in Bucharest in 1996. Encouraged by her mother, she began singing at a young age, joining the Allegretto Children’s Choir of Bucharest when she was just three years old. She went on to receive private singing lessons from the age of seven and began taking part in singing competitions all over Romania. She was also taught piano and guitar at the Gymnasium School of Arts. Aged 12, she met her first manager and recorded her first tracks under the name Miss Mary. In 2015, she released her first single under that name, ‘Open’ and went on to release numerous other singles, the most successful of which have been streamed millions of times on Spotify and YouTube.

In 2019, however, it was time for a rethink. After graduating from university with a degree in acting, and after searching for collaborators, Miss Mary became Holy Molly, relaunching herself with successful hook-ups with German producer Lizot and Turkish DJ Parah Dice. 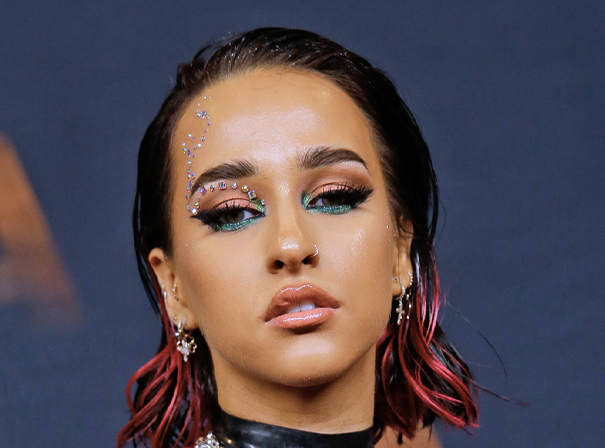