Dunbar’s childhood was split between New York and Puerto Rico, as he was exposed to music from a young age: his Jamaican father played drums and his Puerto Rican mother was an aspiring opera singer. Dunbar was spotted by iconic music producer and undisputed king of the New York Latin music scene Sergio George whilst singing in salsa clubs, and the legendary producer quickly snapped up the talented young singer to join his new creation, Dark Latin Groove. The band went on to record three mega-hit albums, their popularity crossing over from salsa fans to mainstream music listeners.

Following an amicable split from the band in 2000, Dunbar released his debut solo effort, Yo Si Me Enamore. The album achieved platinum status, earning Dunbar a Grammy nomination and an award for Best New Artist from Billboard Magazine. Follow-up releases Music for My Peoples and 2010’s Huey Dunbar IV also performed strongly in the charts, with the latter debuting at No 2 on the Tropical Albums chart and producing Top 5 hit single ‘Te Amaré’, which has since accrued over 6 million views on YouTube. Always popular as a live performer, Dunbar has recently blessed his European fans with a cross-continental tour. 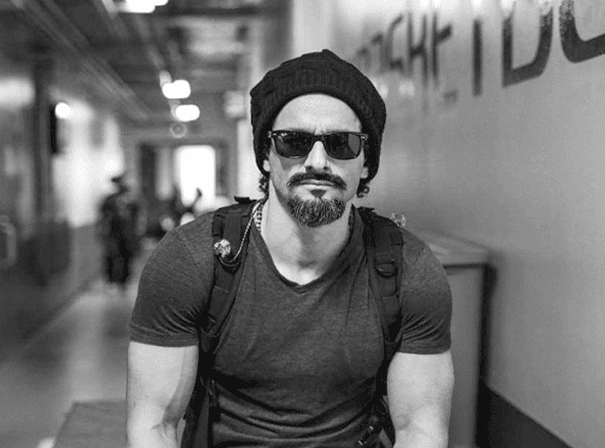