The incredible Isaiah Rashad is an acclaimed rapper, singer, songwriter, and record producer, who is one of the biggest names in Southern Hip Hop. He is also a founding member of fabulous Chattanooga Hip Hop collective, The House. His latest album, The House Is Burning, was released in 2021.

Born and raised in Chattanooga, Tennessee, Rashad first began rapping seriously in tenth grade, while he and his friends would record on laptops. He moved on to recording at studios and released his music on SoundCloud. It wasn’t long before he began to get industry contacts, forging relationships with DJ Z from DJBooth and Rolling Stone writer Jeff Weiss. His music started to get passed around to various A&R’s, and after touring with the likes of Juicy J and Smoke DZA, he began getting attention from various record labels. In 2013 he signed with independent record label Top Dawg Entertainment and released his first EP, Cilvia Demo, in 2014. It was met with widespread praise and debuted at No.40 on the US Billboard 200. In 2016 he released his critically acclaimed debut studio album, The Sun’s Tirade, which peaked at No.17 on the Billboard 200. He followed this with a headlining, sell-out tour of the United States. Since 2017 he has been working on his second album, The House Is Burning, and it was finally released in July 2021 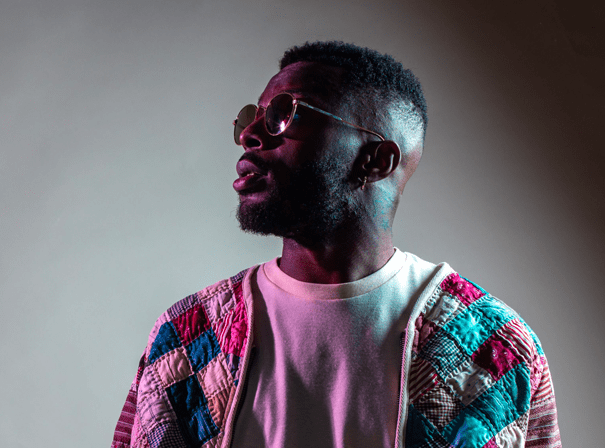