Denieze Anderson, popularly known under the stage name JaneMacGizmo, is a recording artist, singer and songwriter working within thesubgenre of indie reggae, an enchanting, defiant take on the Jamaican stylethat lies behind the incredibly popular singles ‘Babylon’, ‘Too Late’ and ‘OneAway’. With a vocal style that draws from three generations, taking influencefrom Natalie Cole, Erykah Badu and Janelle Monae, MacGizmo creates a fusion of variedinspirations that’s unmistakeably Caribbean.

Born in Mandeville, Jamaica, MacGizmo showed artisticpromise from an early age. Developing talents as a multi-instrumentalist, shefound herself drawn to composition, eventually writing and recording songs inher bedroom as a teen. Her debut release, ‘Babylon’, was a hit across Jamaicaand beyond, with the track’s lush video being picked up for regular rotation byBET SOUL and gaining serious support across YouTube and SoundCloud. Her second single,‘Too Late’, took a leap into dancehall-infused pop, finding similar success andhelping to build a swiftly growing fanbase.

MacGizmo’s third release came in summer 2018 with ‘One Away’,a punchy, soul-bearing, bass-heavy cut that bumps harder than anything she’sreleased so far. Drawing global attention and placing the artist on the map as aswiftly rising reggae artist with a unique sound and an undeniable talent, thesingle has received extensive international airplay and received strong supporton streaming services. 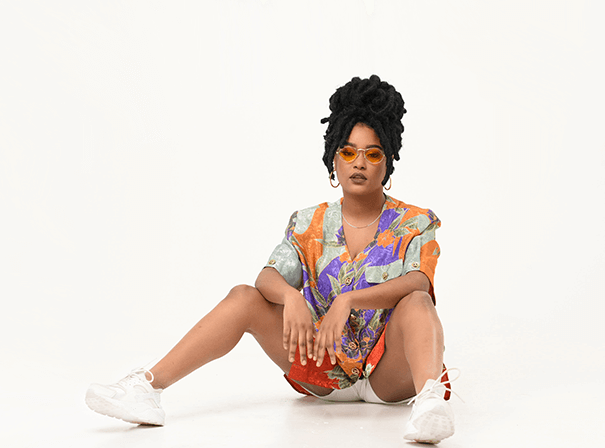