Jawbreaker is an American punk band who have been playing music sporadically since 1986. They performed for ten years before disappearing for a while. When they returned to music in 2017, they brought with them a familiar sound on the emo music scene, but also some fresh music to entertain their new fans.

Jawbreaker formed while the members were all attending university together, and they quickly signed a record deal with the independent label, Shredder Records. They released their first album, Unfun, in 1990, and from there, their image soared. They toured for a while and made their second album, before embarking on a tour with Nirvana. They extended their fanbase massively during this time and found themselves in demand from major record labels.

Their success was actually their original downfall. Their fans complained that their sound became too polished, and the band fell apart. However, despite claims that they’d never reunite, they reformed in 2017 to play at Riot Fest and treated their fans to some never heard songs from their earlier albums. They teased the idea of a fifth album and sent fans wild. After a twenty three year break, they opted to go on tour again, much to the joy of their fans.

Jawbreaker have proved themselves to be timeless, maintaining their old fans and earning new ones. Their Instagram account only proves their popularity, as they have an impressive total of thirty-six thousand followers. They also have two thousand loyal Youtube subscribers. 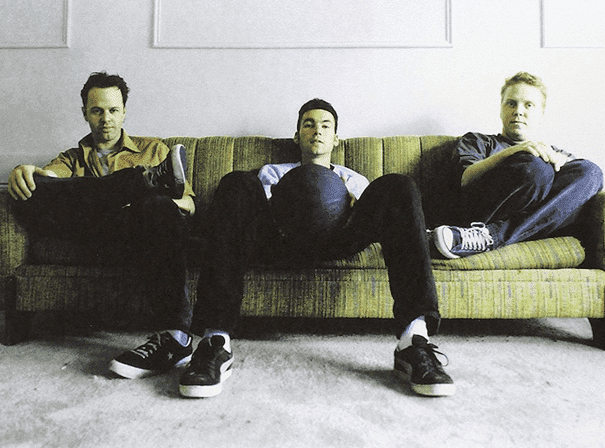