Jay Critch is a young and fast rising American rapper. Born in the Clinton Hills neighbourhood of Brooklyn, New York in 1997, he began making an impact while still in his teens. The first music he released to the world was defined by grittiness, with trap inflected drums and a lo-fi DIY aesthetic all making it immediately stand out. A first breakthrough came with his song ‘Did It Again’, which was released in the first part of 2017 and starred a cameo appearance from Rich the Kid who added some of his own verses to the track. Critch’s rapping combined with his streetwise fashion sense and fiercely independent attitude have made him a firm favourite with the youth of the day.
HIs first song soon went viral and spread round the world. The accompanying video was viewed more than a million times in only the first week of release, and really announced Jay Critch on the scene. Since then he has put out various singles and videos which have all continued to show he is an exciting and ever evolving artist with plenty to say. All this has lead Jay to sign to Rich the Kid’s label Rich Forever and pick up more than 100, 000 followers on Soundcloud and over 70, 000 on Facebook. Now performing energetic shows around the US and with his single ‘Thousand Ways’ (produced by Harry Fraud) having picked up more than 3.5 millions streams, Jay Critch is very much the next generation of rap superstar to have emerged from the United Sates. 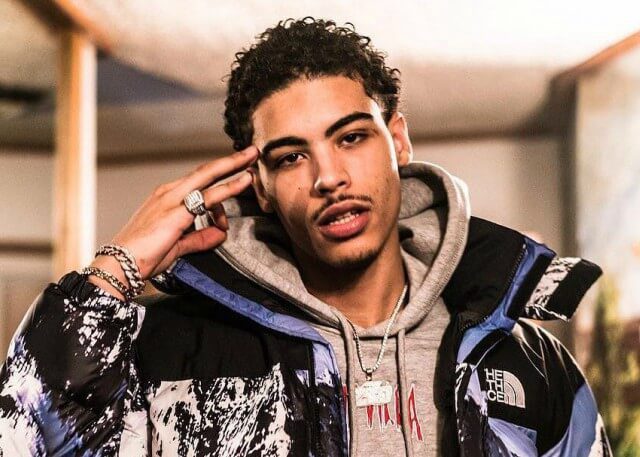