A towering figure within the world of electronic music,Jean-Michel Jarre is a true pioneer. This composer, performer and recordproducer has developed his craft over a 50-year career that’s seen him sell over80 million albums worldwide, performing to colossal audiences at spectacularevents that have drawn crowds of millions.

Born in Lyon, Jarre was raised on Coltrane, Stravinsky, andRay Charles, studying classical composition while playing guitar in a band. Hisexperimental spark was ignited while studying at the legendary Groupe deRecherches Musicales, under the direction of Pierre Schaeffer, the father ofmusique concrete. Jarre would develop a fascination with synthesizers duringthis time that would define his entire career, leading him to become one of theworld’s most famous electronic musicians, an inestimably influential artistthat would set a blueprint for generations of later innovators.

Jarre’s breakthrough release, Oxygène, was recorded in 1973in his home studio, using an eight-track tape recorder and a modest collectionof synthesizers. The album has since sold over 12 million copies, becoming thebest-selling French record of all time, and reaching No 2 in the UK albumchart. Since then, Jarre has issued over 20 studio albums and sold over 80million records, bolstering his reputation as a recording artist withincredible, record-breaking live performances: he currently holds the worldrecord for the largest-ever audience at an outdoor event, performing before acrowd of 3.5 million at Moscow’s 850th anniversary. 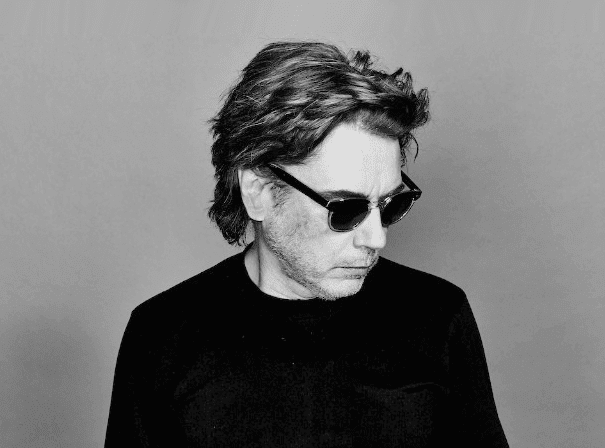