An American Grammy-nominated singer, songwriter and musician, Osborne is widely recognised as the former drummer and lead vocalist of the popular soul and R&B group L.T.D. Osborne’s music career kick started in the 1970’s when he joined L.T.D and went on to release some memorable tracks, including ‘Every Time I Turn Around’, ‘Love Ballad’ and ‘Holding On’. Since leaving the band, Osborne went on to establish a thriving solo career, releasing five platinum and gold-certified albums and securing several awards.

Osborne was born in Rhode Island into a large musical family as the youngest of twelve siblings. Osborne enjoyed over a decade of success with L.T.D, before becoming a successful solo artist in his own right. A prolific lyricist, Osborne wrote lyrics to Whitney Houston’s ‘All at Once’. His self-titled debut album was released in 1982, the album featured the hit singles ‘On the Wings of Love’ and ‘I Really Don’t Need No Light’ amongst other popular tracks. The following year saw Osborne release his second album, featuring the top hits ‘Don’t Get So Mad’ and ‘Stay With Me Tonight’, the album received an overwhelmingly positive response and was his first gold-certified album, later progressing on to platinum status.

Osborne released six widely acclaimed albums with A&M Records and released another two gold albums. Osbornes most successful solo single, ‘You Should Be Mine’, was released in 1986 and reached No. 13 in the charts. A wildly talented musician and vocalist, Osborne has performed with several prominent artists including Dionne Warwick and Alfonso Ribeiro. Osborne continues to perform and tour, sharing his music talent around the world. The artists released thirteen studio albums to date, his most recent being ‘Worth It All’, released in 2018. 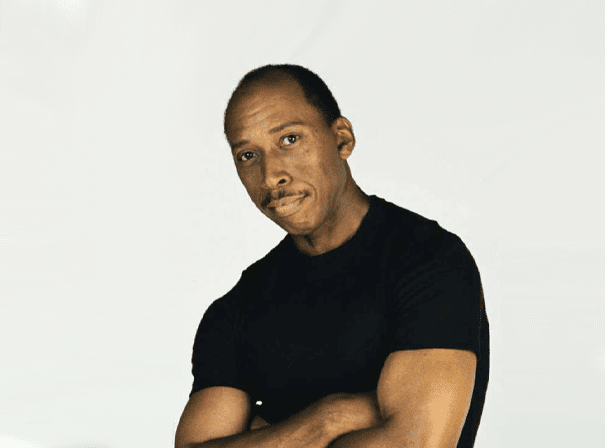