Jennifer Rene was born with music in her heart and soul in her voice. Writing songs and performing at the age of 10, she was destined to become a part of the music world. Upon discovering her first EDM event at 21, she knew the dance world was her calling. In 2006 she wrote her first dance song ‘Louder’ with Jose Amnesia which was immediately picked up by the worlds #1 DJ Armin van Buuren and signed to his record label Armind. Jennifer immediately became a household name in the Armada family. Along with other tracks like ‘Wouldn’t Change A Thing’, ‘Invincible’, ‘Fall To Pieces’, and her famous collaboration with Armin van Buuren ‘Fine Without You’, she’s made a name for herself on the dance charts and in the trance community. As such and since then, she’s travelled the world as a part of the Armin Only ‘Imagine’ Tour in 2008 and has taken her voice and DJ passion, performing from Los Angeles to Sydney, Australia and everywhere in between.
Jennifer has also collaborated with top producer and DJ Markus Schulz and producer and DJ Tydi for the song ‘Greater Heights.’ At the end of 2013 Jennifer teamed up with Rafael Frost for the vocal hit ‘Higher’ which raced up the Beatport Trance chart and was supported by Armin van Buuren and Markus Schulz on their weekly radio shows ‘A State of Trance’ and ‘Global DJ Broadcast.’ Jennifer released plenty of singles early on in 2014 with some of today’s top producers and has also been learning the production side of things and is preparing to release her first Jennifer Rene solo track any time, despite already being one of the most recognizable voices among the electronic dance community. 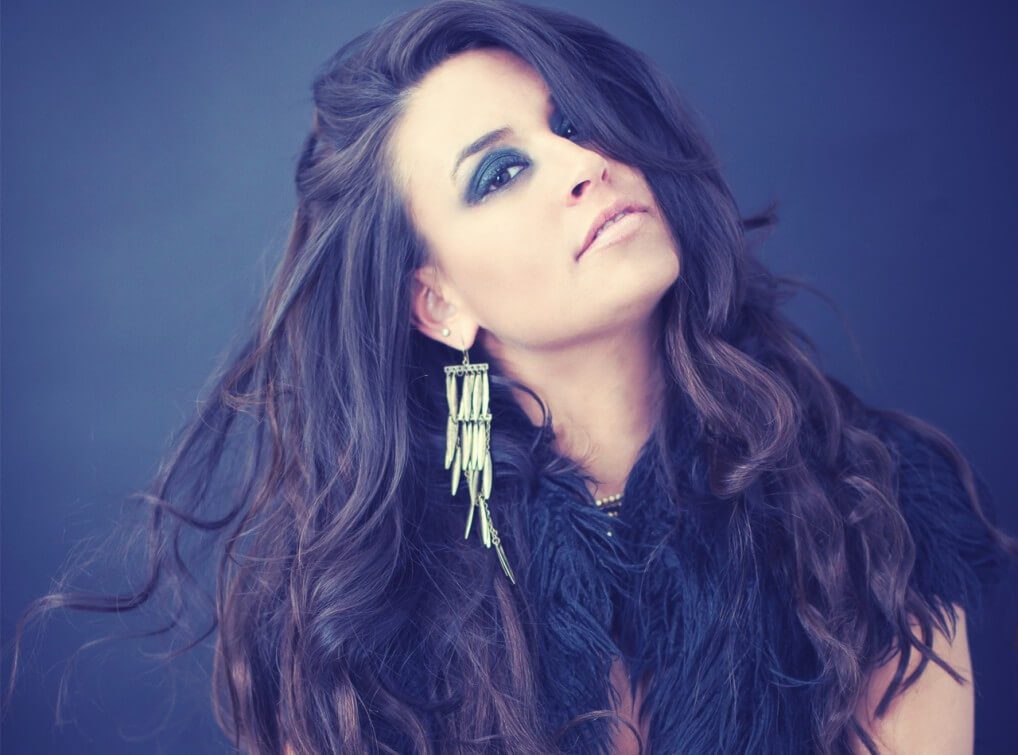