Jim Legxacy is an up and coming rapper and musician with a unique sound to compliment his lyrics. He made his debut on the music scene in 2019, releasing an EP called Dynasty Program, the product of teen angst. Now, he’s grown up and his music has grown along with him.

Legxacy took some time to figure out what he wanted in life, entertaining the idea of being a fireman or games designer before he discovered his love of music. He opted to attend art school to work on his craft, but at only twenty-one now, he’s already in the process of releasing his next EP. Relying on African beats and fast, strong impact lyrics, he’s transformed himself from a teen prodigy to a young adult finding his feet in the world.

Legxacy is yet to break through to a wider audience, despite his impressive music. However, he’s definitely an artist on his way to the top. He already has a good social media following with over two thousand Instagram followers. He also has several hundred subscribers on Youtube where his fans can keep up with the latest releases of his music. He also used the platform to upload a short film about his music, which has gained several hundred views since its release. An artist as talented as Legxacy won’t go unnoticed for long, and he still has plenty of time to make his mark on the industry. 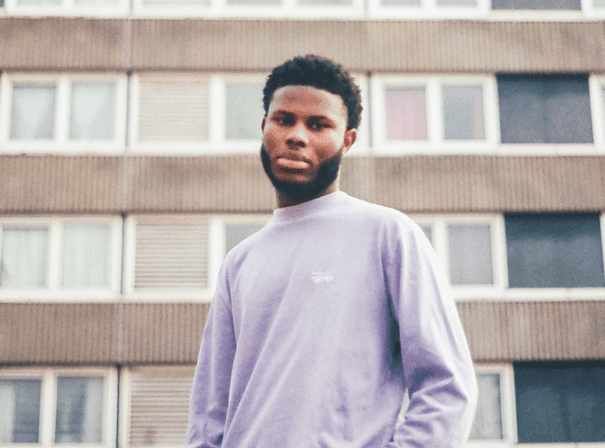