Rap artist, MC and producer Joe Moses is an integral part of the regional rap scene based in Los Angeles, known for working with other West Coast artists such as RJMrLA, DJ Mustard, Eric Bellinger and Ty Dolla $ign. Moses has released five studio albums and over 20 singles – including the massively popular 2016 mixtape Trap Angeles 2.

Moses set up his own imprint All Out Bosses to support his own musical aspirations and those of other rappers. In 2013 Moses was acclaimed for a freestyle delivered over the Migos’ single Versace, and in the varied and diverse career he has carved out since, he has collaborated with French Montana on the single For The Bitches and Chris Brown on the 2015 release Thuggin’ It, which has picked up over 1.5m views on Brown’s official You Tube channel. In 2018 Moses signed to Ty Dolla $ign’s label THMVMNT, part of Atlantic Records, to release the Southside-produced EP SuWop featuring artists such as Snoop Dogg, Wiz Khalifa and Future.

After the death of friend and contemporary Nipsey Hussle, Moses and fellow Californian rapper RJMrLA teamed up for new song Stop It, which spurred the viral ‘Stop It Challenge’ on social media in 2019 and boosted his popularity to the next level. He continues to record and release new music, having just dropped new single Something About Her, while performing at live events and festivals across the United States and beyond. 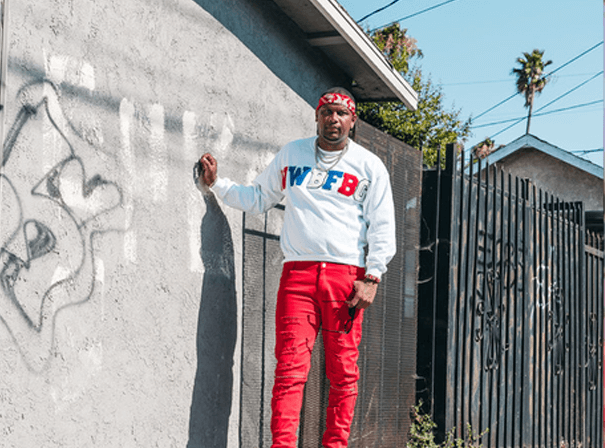