Drawing on Mexican folk music traditions, Joss Favela is an award winning singer and songwriter who has released numerous albums.

Favela’s career started when he was still a schoolboy, growing up in Culiacan in Mexico. He took up guitar aged just 9 years old, and by the time he was 12 was writing his own music. A TV competition appearance led to a recording contract when he was still a teenager, and he released not one but two albums within the next two years. Favela then joined a band with fellow South American singers Antonio Hernandez and Erick Rincon, and also took on more work as a songwriter for other artists. His music has appeared on television and in films, as well as been performed by famous singers such as Gerardo Ortiz and Larry Hernandez. Favela’s crucial contribution to music has been recognised with numerous awards, including the American Society of Composers, Authors and Publishers Composer of the Year award three times. He became the youngest person ever to receive the award in 2015, and has also been nominated for Latin Grammy Awards several times.

Over the past five years, Favela has returned to recording and producing his own music, and is signed to Sony records. Four of his tracks have reached the Top 20 in the singles chart, and he has also toured and performed extensively across the globe. 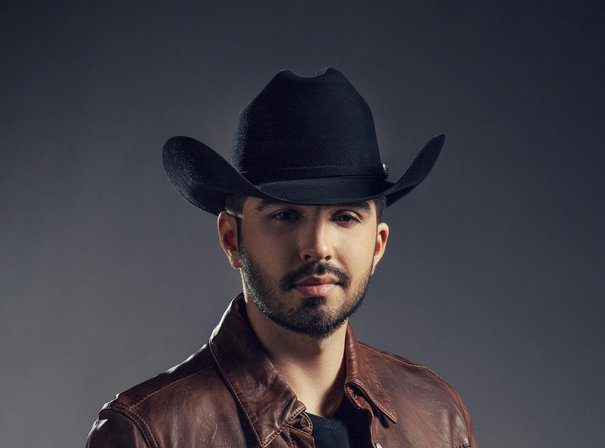