Naitumela Masuku, known better to the world as Jungleboi, is an up and coming artist. His dance music tracks have an irresistible beat and echoey vocals to accompany it. He has already had some impressive moments in his career, but his incredible talent is still being kept lowkey.

Jungleboi was first exposed to a moment of fame when he took to the stage at the 2015 Brit Awards with Kanye West at his side. At the time, he was thinking of pursuing a career in producing, but his moment in the spotlight inspired him to take centre stage. His latest single ‘Don’t Say Goodbye’ has amassed over fifty thousand views on Youtube since it was released in 2020, and his eight hundred subscribers are awaiting his new music soon.

Jugleboi is a successful artist in his own right, but he is probably best known for his collaborations in recent years. He collaborated with Shy FX on his album, Rudeboy Lovesong, which features other successful artists such as Cara Delevigne, will.i.am and Lily Allen. He also worked with Zayn Malik, formerly of One Direction, to create his single, Flames.

Jungleboi is still making his way slowly to the top, and along the way, he’s collecting some loyal followers. He now has over sixteen thousand Instagram followers, and a further thousand on Twitter. He uses his platform to promote his new music and to connect more closely with his fans. 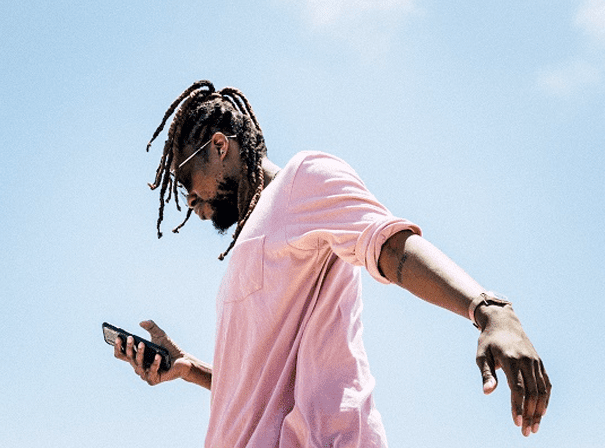