UK rap titan K Koke broke into the UK underground scene with the explosive 2010 mixtape ‘Pure Koke, Vol. 1’, released and distributed independently but selling an incredible 10,000 copies and receiving the award for Best Mixtape and Best Male at the Official Mixtape Awards.
This incendiary rapper turned heads across the industry with a now-legendary freestyle on Charlie Sloth’s ‘Fire in the Booth’ that reached over 11 million views. A record deal with Jay-Z’s Roc Nation imprint soon followed, making Koke the first British rapper to be signed to the label by Jay-Z himself and kickstarting a career that’s seen him perform to crowds the world over and collaborate with globally recognised talents such as Rita Ora, Stefflon Don, Dappy and Maverick Sabre.
The years that followed his debut release saw several more editions in that mixtape series cement his position as a figurehead of the UK’s urban music scene, while a string of infectious singles propelled him into the mainstream. The autobiographical ‘Turn Back’ featured the talents of singer-songwriter Maverick Sabre and preceded ‘Lay Down Your Weapons,’ a 2013 collaboration with pop superstar Rita Ora that reached the UK Top 20. In 2015 the rapper parted ways with Roc Nation, signing a second record deal with Universal that confirmed his status as one of the UK’s hottest rappers and a globally recognised talent.
The years that followed have seen the release of popular singles including ‘Deep in the Struggle’ featuring Aynzli Jones and ‘I’m Back Again’ with Stefflon Don, on top of the fourth instalment in his mixtape series, 2017’s ‘Pure Koke, Vol. 4’, an underground hit that also charted in the UK’s official album charts. Maintaining complete control over his output, the rapper shares his music and visuals via his wildly popular YouTube Channel ‘K Koke TV’, a direct link to fans that receives millions of views. K Koke’s latest release, the ‘FFF Prison’ EP, featuring collaborations with Maverick Sabre, Dappy, Big French and Angel, was released in February 2018.
When he’s not performing sold-out shows across the globe, the rapper can be found in the studio working on his eagerly-anticipated debut studio album. 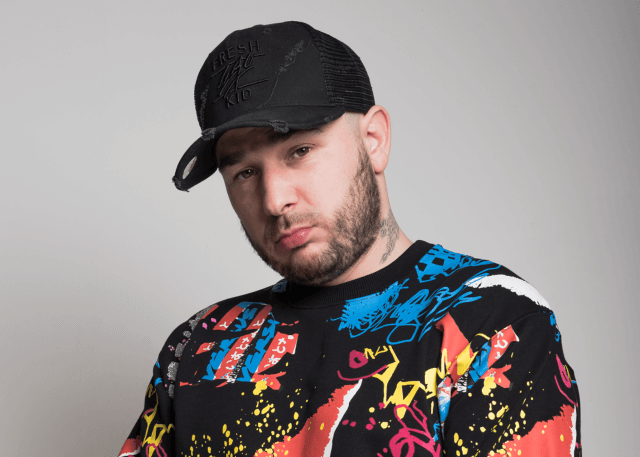