UK Soul singer and multi-platinum selling artist Kenny Thomas has released eight Top 40 singles and two UK Top Ten Records on Chrysalis / EMI. He has also been nominated for two BRIT-Awards and performed on Top of The Pops no less than nine times. Over the last few years, Kenny has sold out the majority of his headline shows and performed with and alongside Bobby Womack, Lisa Stansfield, Patrice Rushden, Beverley Night and Level 42. 2020 should see Thomas embark on a theatre tour and release new music for the first time in years.

Buying and exchanging music as a youth, such as albums like Songs in the key of Life by Stevie Wonder, Off The Wall and Thriller by Michael Jackson, along with all sorts of music making toys and synthesizers, ignited his passion for songwriting. However, it was a chance move to live near to Eddie Grant’s studio that found Kenny lay down his first material. This including the 1979 debut hit Living on the Front Line, which became the first of many successful releases. A record deal with President Records came next, and after some time out, Kenny’s talent was recognised once more and he was signed to CoolTempo Records.

His album “Voices” followed and went double Platinum before winning two Brit nominations. The third studio album, “Him”, was another that provided many hits: more recently he has sung on dance classics with Stonebridge while working with artists such as Richard Earnshaw. His most recent release was 2011’s “Breathe”. As a live performer, he has played with everyone from the late Bobby Womack to Mica Paris and even played for Quincy Jones. Now working with jazz pianist and producer Wayne Brown as The Thomas Brown Affair, he is touring the world again and winning new fans while delighting old ones. 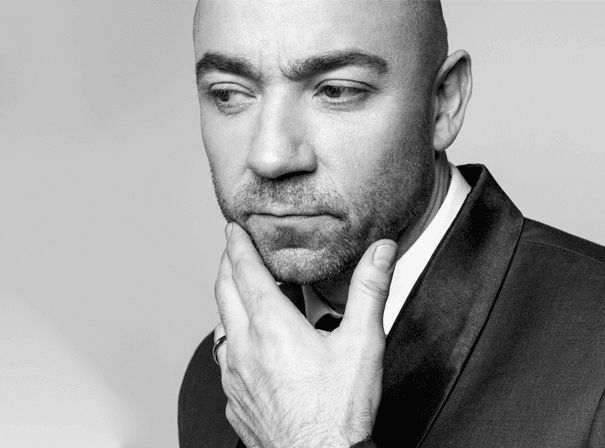