Regarded as one of the most influential MCs of alltime, American rapper Kool Moe Dee has made an indelible mark on both the hip-hopand entertainment industries. Best known for his singles ‘Wild Wild West,’ ‘HowYa Like Me Now,’ ‘They Want Money,’ ‘Rise N Shine,’ and ‘I Go To Work,’ all ofwhich broke the Top 50 on US Charts, the former member of the hip-hop crew TreacherousThree took part in one of the first ever major rap battles, and is one of thefirst rappers in history to win and perform at the Grammys. He’s made guestappearances on projects with the likes of Quincy Jones, The Isley Brothers,Ice-T, Big Daddy Kane, Melle Mel, Macklemore, and Ryan Lewis, and several ofhis albums have earned Gold and Platinum certification from the RIAA.

Born in Harlem, NY, Kool Moe Dee initially performedwith Treacherous Three before his breakout underground hit, ‘Go See The Doctor’earned him a solo record deal in 1986. Over the next decade, in addition to hisfive studio albums, he also released three compilation albums which remainhighly acclaimed by fans to this day. Kool Moe Dee’s most recent project is thelaunch of the talk show Behind The Rhyme, for which he acted as host andexecutive producer. The series gave viewers an in-depth look into the lives ofother influential rappers. Fans eagerly await his upcoming live performances,which continue to bring audiences a taste of that inimitable old-school hip-hopvibe. 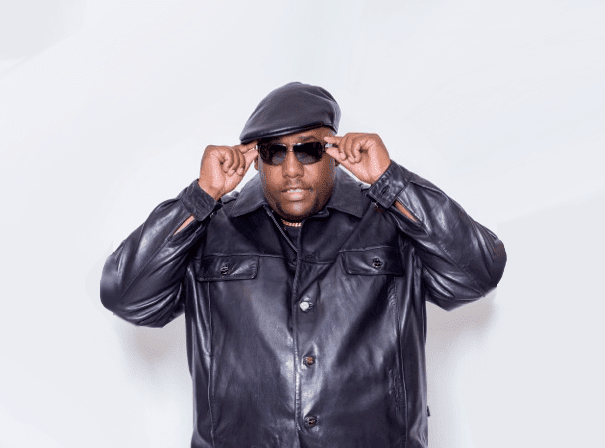