As a key figure at the forefront of the UK Funky scene, Kyla is currently working alongside Crazy Cousinz as a solo artist. Kyla has been singing from an early age and, while performing with a number of different bands, honed her talent through studying at the Yvette Coker School. In 2006, Kyla promoted a club night to raise funds for her first music video. The video was subsequently broadcast on Channel U – a major UK music TV channel – and was picked up by Paleface.
Working with Paleface and Crazy Cousinz, Kyla’s first release ‘Do You Mind’ took the UK Funky scene by storm. Originally released as a bassline track and then signed to Ministry Of Sound, ‘Do You Mind’ has been one of the scene’s biggest tracks and picked up massive radio and club support. ‘Do You Mind’ was licensed to compilations such as Rinse 05 and This Is Funky House as well as receiving the remix treatment from the likes of Crazy Cousinz, Sticky and DJ Swerve. Kyla’s single ‘Daydreaming’ received massive club and radio support. Played by a range of commercial radio stations and also from Pete Tong on Radio 1, ‘Daydreaming’ has taken Kyla to the next level. This girl is seriously talented and is about to gain the recognition she deserves. You have been warned! 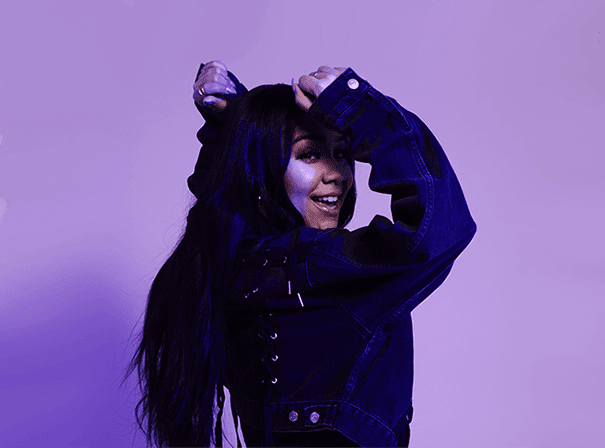