Mariana“Lali” Espósito Riera is a multi-award-winning singer, songwriter,actress and dancer hailing from Argentina. With three gold-certified albumsunder her belt alongside three MTV Europe Music Awards, she’s one of LatinAmerica’s hottest pop stars, and a star that still hasn’t stopped rising.

Born in 1991, this prodigiouslytalented performer began her career as part of the cast of the children’stelenovela Rincón de Luz, appearing in further productions throughout her teenyears. In 2007, alongside her fellow cast members from the hit series CasiÁngeles, she formed the Teen Angels. A phenomenally popular pop group thattoured extensively across Latin America, the group released fiveplatinum-selling albums before dissolving in 2012.

Lali kicked off hersolo career in 2014 with the release of her debut album A Bailar. Featuring ahigh-energy blend of pop and EDM, the record produced four hugely successfulsingles and peaked at high positions in pop charts across Latin America. Itswarmly received follow-up, Soy, appeared in 2016, picking up a nomination forBest Female Pop Album at the 2017 Gardel Awards and debuting at No. 1 inArgentina. Brava, her most recent release, merges her characteristic pop soundwith a more urban flavour and features contributions from Reik, Pabllo Vittar,Abraham Mateo and Mau y Ricky. 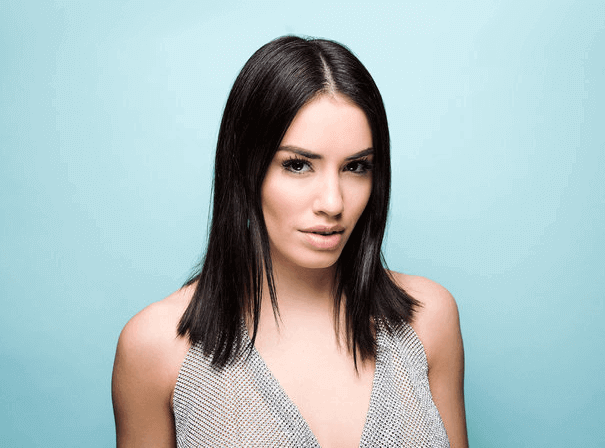