Lara Fabian is an acclaimed Belgian-Canadian singer who has sold over 32 million albums around the world, making her the highest selling female artist from Belgium of all time. She spent the first part of her life in Italy and actually has a Canadian passport, but is well known all over the world for her fine fusion of pop, soft rock, acoustic, classical and French chanson. She has been active since 1986, plays piano as well as singing, and has long been composing her own fantastic songs. Her first single was ‘Aziza est en pleurs’ and just two years later she represented Luxembourg in the Eurovision Song Contest with Croire, and eventually ended up fourth.
Her first album was released in the 90s, after Lara linked with singer-songwriter Rick Allison, and proved to be a huge success. In 1994, her second album “Carpe Diem”, went triple platinum and demonstrates the very special link between her and Canada – a country where she performed more than 200 concerts in two years and of which she became an official citizen in 1995. In the years since, she has released a number of albums, such as Pure, which sold more than 3 million copies, followed by many gigs worldwide as well as work on TV and radio. In 1998 Lara was nominated as Revelation of the Year at the “Victoires de la Musique”, and went on to sing with the legendary Johnny Hallyday at the Stade de France. A number of her live albums topped charts around Europe and many more shows, ranging from intimate and acoustic to huge arena performances, have followed at locations such as Cannes Film Festival, Israel, Ukraine, Algeria, Belarus and Kazakhstan. She has also performed at the opening of the Asian Winter Games and, with several widely acclaimed albums under her belt, shows no signs of slowing down. 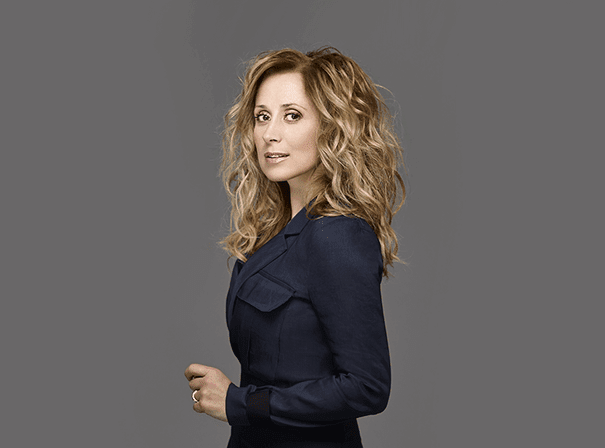