Peder Losnegard, better known to the world as Lido, is a Norwegian singer and songwriter. Over the span of his career, he has released ten albums and EPs which include collaborations with some very famous artists. He is also a successful producer who has worked with many big names in the industry.

Lido began his career in the music industry as a drummer, before also learning piano and dabbling in songwriting. From a young age, he took steps to make a name for himself, participating in the Melodi Grand Prix Junior in 2005. Shortly after, he began to release his music for free online to gain himself a following.

It wasn’t until 2014 that Lido began to focus more on producing music instead of writing it. However, he’s now worked with some of the biggest musicians in the world, including Ariana Grande, Mariah Carey and Jaden Smith. He also produced Halsey’s first album, Badlands, and Chance the Rapper’s album, Coloring Book, which went on to win two Grammy Awards. Lido continues to make his own music, but it’s clear that his skills in producing are unparalleled.

Lido has a large online following, with over seventy thousand people each following him on Instagram and Twitter. He also has twenty three thousand Youtube subscribers where he shares his music with the world, and over two hundred thousand now follow his Soundcloud account too. 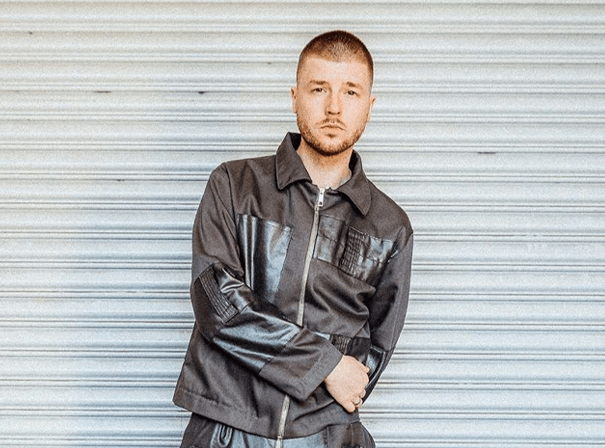